A self-driving shuttle bus in Las Vegas was involved in a crash on its first day of service.

The shuttle made by French startup named Navya and owned and run by French private transportation company Keolis collided with a semi-truck on the first day of its service in Las Vegas, media reported.

The self-driving shuttle was not at fault, Las Vegas city officials wrote in a blog post. There were no reports of injuries and the shuttle did not suffer any major damage. Only the bumper of the shuttle was damaged and none of the eight passengers or the truck driver sustained injuries.

“The shuttle didn’t have the ability to move back. The shuttle just stayed still.”

Las Vegas police officer Aden Ocampo-Gomez said the truck’s driver was at fault for the crash and was cited for illegal backing.

A representative of the Las Vegas City government also posted a note on its official Tumblr page detailing the accident. “The autonomous shuttle was testing today when it was grazed by a delivery truck downtown,” reads the post.

“The shuttle did what it was supposed to do, in that its sensors registered the truck and the shuttle stopped to avoid the accident,” the city said in a statement. “Unfortunately the delivery truck did not stop and grazed the front fender of the shuttle. Had the truck had the same sensing equipment that the shuttle has, the accident would have been avoided.”

The shuttle is the first of its kind to be used on public roads in the US.

The collision comes a day after Waymo – owned by Google’s parent company Alphabet – announced it is launching a fully self-driving fleet of taxis in Phoenix, Arizona. 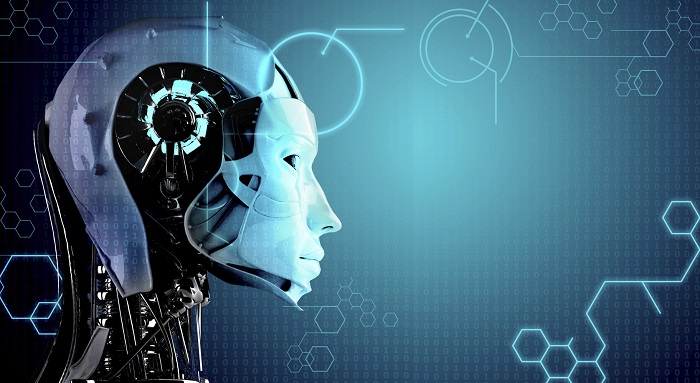