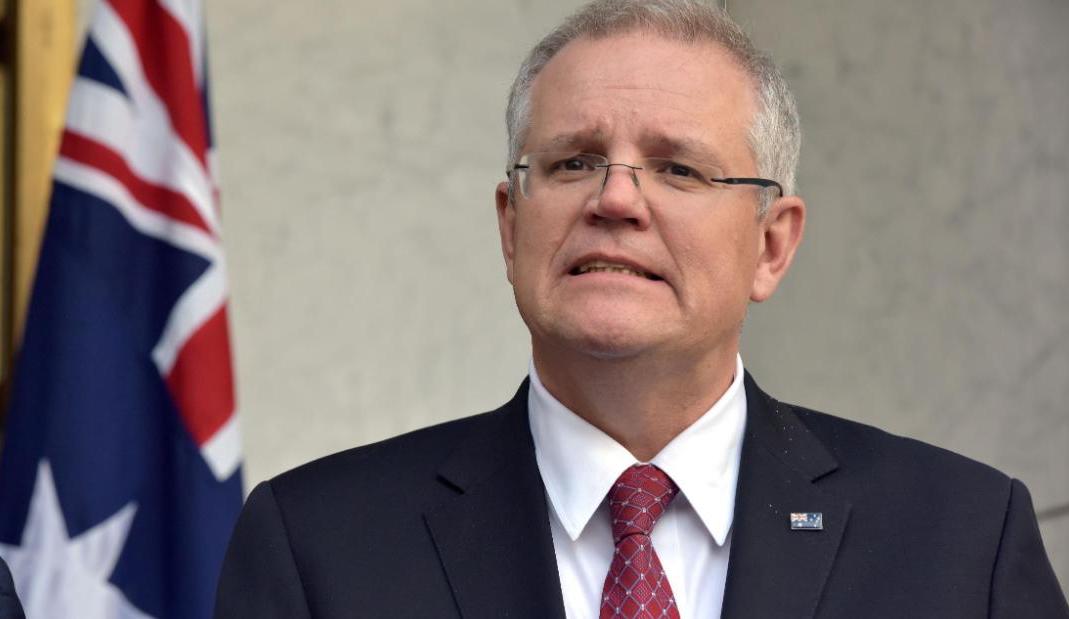 Morrison pledged to heal the ruling Liberal party after a week of infighting that outgoing leader Malcolm Turnbull said left his nation “dumbstruck and so appalled.”

Morrison stressed unity, stability and liberal-conservative values when he addressed the country. He told Australians the government was here to “serve you”, not itself. He pledged to focus his attention on the drought, and highlighted energy prices and welfare as areas of attention. He gave little explanation for the leadership revolt that has perplexed and angered voters.

The country has changed its prime minister for the fourth time in eight years as the governing party switched leaders in a “leadership spill,” a snap ballot for the leadership of a party that can affect the leadership of the entire nation.

Members of the governing party forced out Prime Minister Malcolm Turnbull — the fourth time an Australian leader has been undone by his own party since 2010 — leading many citizens to complain that the country’s officials were more interested in “Game of Thrones”-style political machinations than actual governance.

Next post Breaking down cultural barriers to consumer protection in NSW