Sri Lankan veteran batsman Kumar Sangakkara has been declared as the leading cricketer of the year in the 2015 Wisden Cricketers’ Almanack.

Sangakkara joined India’s Virender Sehwag as the only two players to be named as Wisden’s Leading Cricketer in the World for a second occasion.

The 37-year-old left-hand batsman and wicketkeeper won the award after a stellar 2014 that saw him score an all-time record 2,868 international runs in the calendar year, including a triple century. 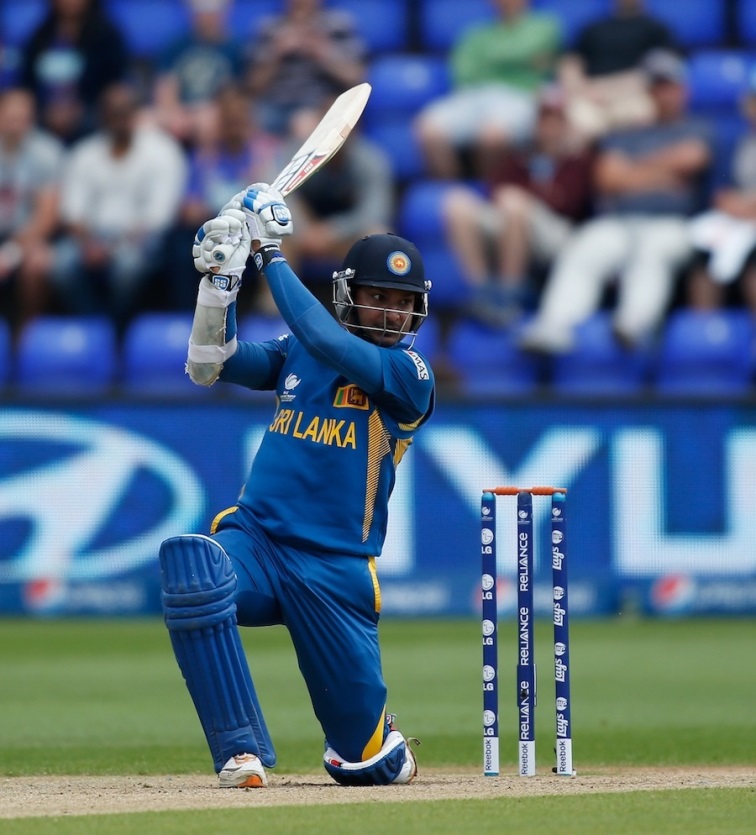 He later confirmed Wisden’s judgment by scoring a record four successive hundreds at the recent World Cup in Australia and New Zealand.

Editor Lawrence Booth said that choosing Sangakkara felt just natural, adding that his four consecutive hundreds at the World Cup confirmed they had chosen the right man, Sport24 reported.Sangakkara, who is set to retire from all international cricket later this year, amassed 541 runs at an average of 108, including four consecutive centuries, in the recently concluded World Cup.

Wisden’s awarding of five cricketers of the year dates back to 1889 and is generally based on a player’s performances in the preceding English season.

By tradition, it can only be won once in a career and the 2015 list included Sri Lanka captain Angelo Mathews, England rising stars Moeen Ali and Gary Ballance and two notable county players in Adam Lyth and Jeetan Patel.