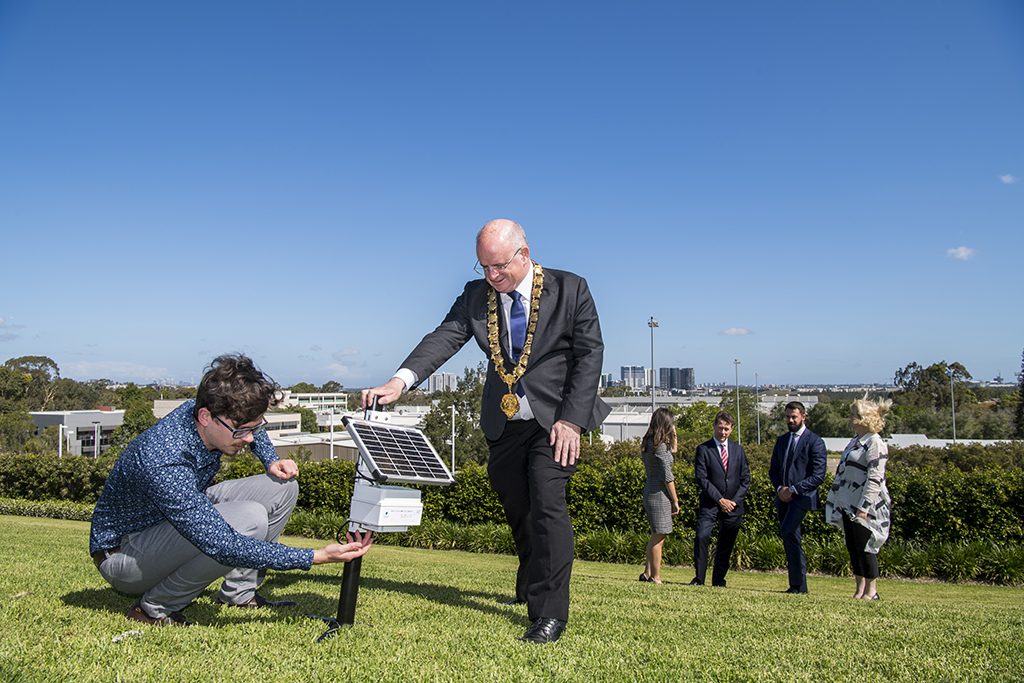 Critically, the grant provides half the funding for the $1.14 million project to monitor baseline environmental conditions at Melrose Park, prior to and during the early construction of up to 6,000 apartments.
“Council is proud to lead this project with development company PAYCE and the University of Technology Sydney,” City of Parramatta Council Lord Mayor Cr Andrew Wilson said. 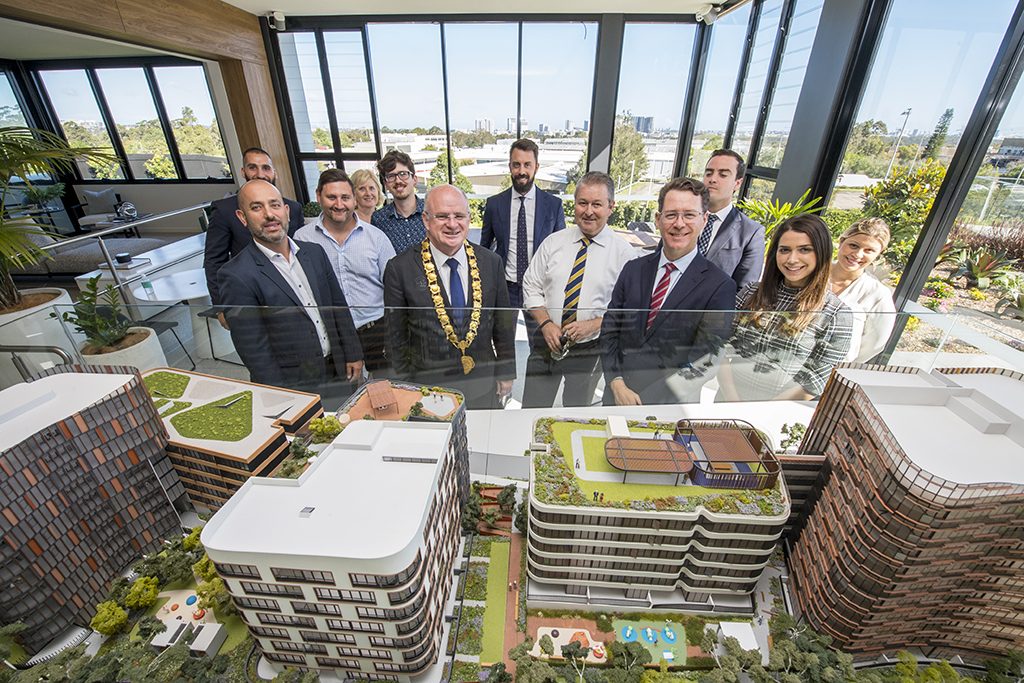 Smart sensors will be placed throughout the 30-hectare development site in Melrose Park to collect environmental data and transmit it 24 hours a day, 365 days a year. This will build powerful insights about the area’s liveability ahead of the planned 10-year construction period.
Around 70 smart sensors will measure humidity, temperature, noise, air quality and water run-off.
“The data from this smart climate neighbourhood project will help inform planning in order to enhance urban liveability, as well as improve outcomes across our vibrant City of Parramatta,” he said.
“This smart modelling approach could be rolled out across Western Sydney, and Australia.”
Real-time environment data will be fed into modelling software along with 3D designs of the Melrose Park development. This allows designs for landscaping, or perhaps building orientation and placement, to be tweaked to mitigate urban heat, poor air quality and noise pollution.
“Fundamentally, Smart Cities initiatives use data and technology to make places more liveable for the community,” PAYCE director Dominic Sullivan said.
“The key issue with design is not just the buildings themselves, but what is in between them, such as paths, public areas and landscaping. Early data will be important for design in terms of spacing, landscaping, and potentially the orientation of the buildings,” Mr Sullivan said.
“Data is going to become critical in how we design and deliver new urban environments.”

Next post Islamic Community should look own backyard first