The discourse  encompassed Pakistan’s security perspective in connection with its ongoing Operation in North Waziristan and overall counter-terrorism contributions not only within Pakistan but for the entire region and beyond.

The significance of cooperation by the regional states and the role of the global community towards fighting terrorism and terrorists network was specially highlighted for the long term and enduring peace.  Pakistani Armed forces’ determination and prowess in fighting terrorism and de-radicalization efforts came under discussion and were highly appreciated by the participants. 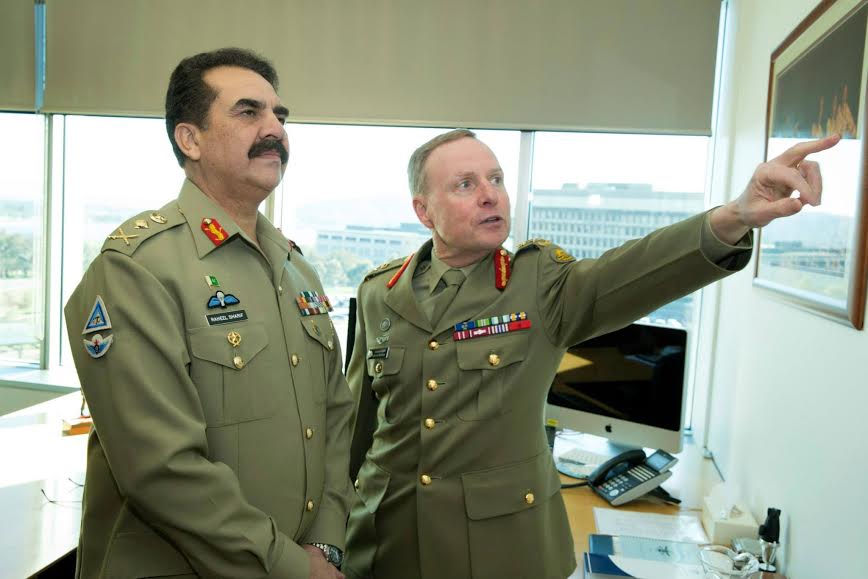