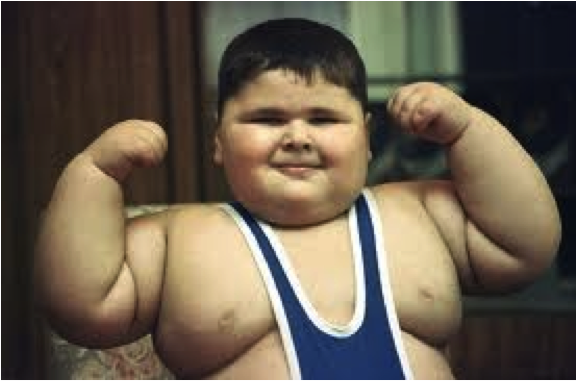 TOKYO — According to a report by Japana Times a recent nationwide study conducted by the Ministry of Education, Culture, Sports, Science and Technology on the growth and development of children ranging from kindergartners to high school students has shown that Fukushima children have the highest percentage of overweight children in the country.
Quoting Ministry officials, the daily reported on January 25, 2015 that they believe it may be due to the decreased amount of time the children spend outside in the wake of the 2011 nuclear disaster, TBS reported Saturday. The study looked at children ranging in age from 5 to 17.
However, the ministry officials were further quoted as saying that despite the results in Fukushima, the overall nationwide average for obesity-prone children has leveled out over the past two years.
Of the areas where marginally overweight children were more common, ministry officials noted a higher concentration in the northeast where heavy snowfall makes it difficult for children to play outside fort 4-5 months each year.