The government of New Zealand is the latest to move toward banning animal testing for “finished cosmetic products and their ingredients” — which has not historically happened in the country — and now, likely never will.

The bill, proposed by Green Party Member of Parliament, Mojo Mathers, has passed through the debate phase and will be enacted into law within the coming weeks.

“To the best of our knowledge there never has been any animal testing for cosmetics in New Zealand, but this amendment will send an important message that this kind of testing is unacceptable to New Zealanders and will never happen here,” Guy said, according to a release. 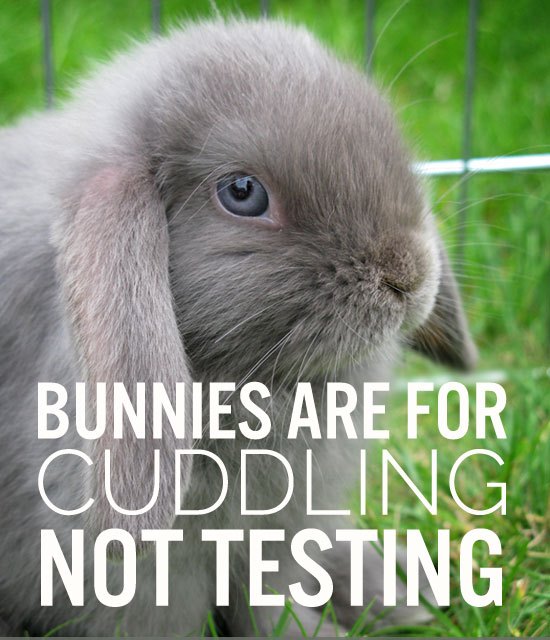 When the bill goes into effect, all cosmetic companies within New Zealand will no longer be permitted to test their products on animals. New Zealand joins the ranks of India and Brazil in their decision to phase out animal testing. We hope to see New Zealand commit to even tighter regulations that would ban the import of animal tested cosmetics – as India and Brazil have – in the future, but this is an amazing first step.

New Zealand is an unpopular place for animal testing — a recent poll found that 89 percent of adults surveyed in the country do not support the practice. Cosmetic testing, which can involve rubbing chemicals onto animals’ shaved skin or dripping toxins into their eyes, is widely considered cruel to the guinea pigs, rabbits, rats and other small animals who are subjected to it.

The amendment originally banned animal testing for medicine as well, but it was reworded in Parliament on Tuesday to restrict it to cosmetics. Still, animal advocates are calling the measure a win.

“We are thrilled that New Zealand’s politicians have taken this important step to vote out cosmetics cruelty,” said Claire Mansfield, a campaign director for Humane Society International, also calling the victory “a moment to be celebrated for animal welfare and compassionate consumers.”

New Zealand isn’t the first to turn its back on animal cosmetics testing. The 28 countries of the European Union outlawed the practice in 2009, while Israel, India and the Brazilian state of Sao Paulo have all introduced bans as well. Now, Australia, Brazil, Canada, Taiwan and the United States are all considering legislative bans on cosmetic testing on animals.