A massive earthquake measuring 7.9 on the Richter scale has killed more than 500 people and caused extensive damage in the capital of Nepal and throughout the densely populated Kathmandu Valley region.

Initial police estimates put the death toll at 108, but this number could rise, due to the high number of large families that live in Kathmandu’s poorly constructed buildings. Hundreds of people are feared dead and there are reports of widespread damage to property. The devastation is not confined to some areas of Nepal. Almost the entire country has been hit.

The quake, which struck just before noon on Saturday, is the worst to hit the poverty-stricken Himalayan nation in 80 years. 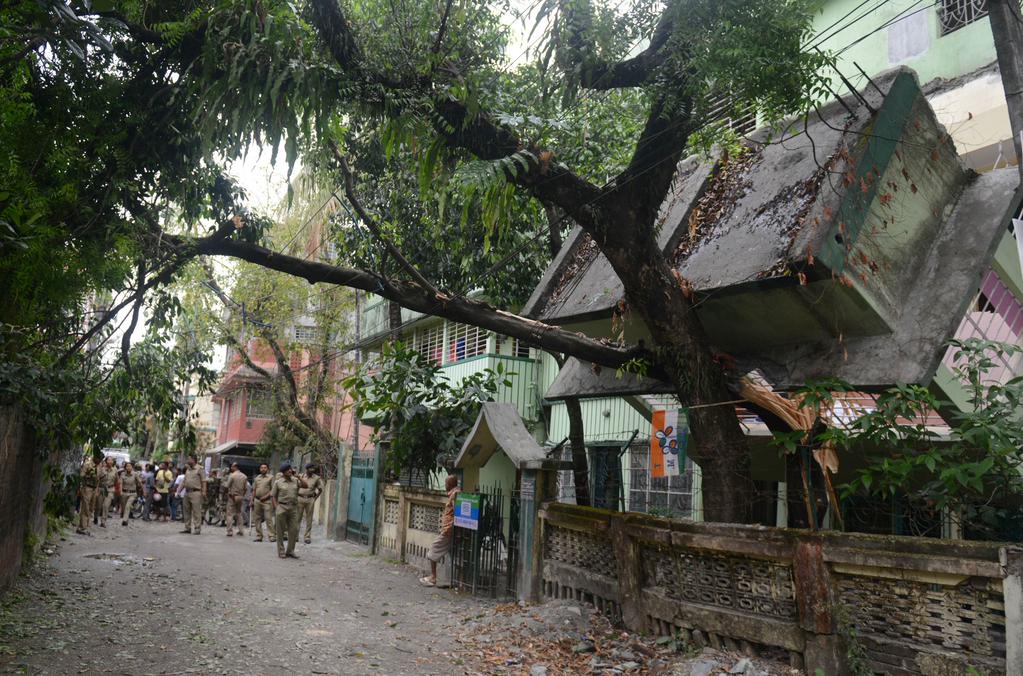 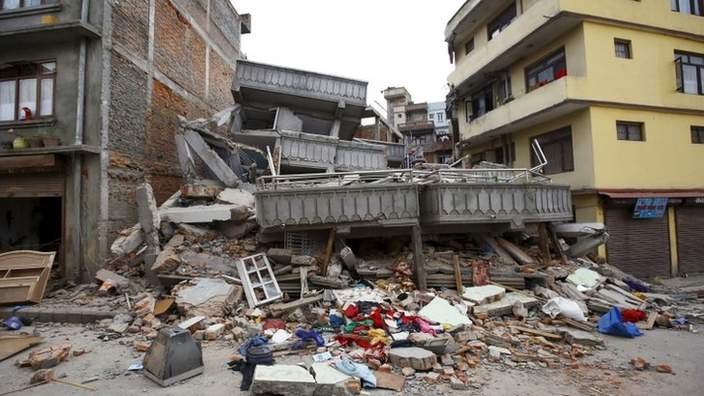 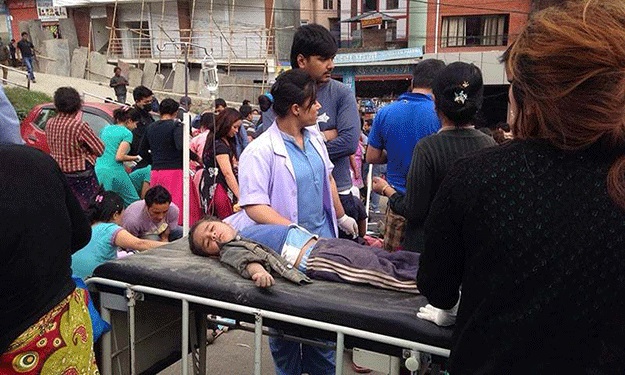 A British mountaineer, Daniel Mazur, is apparently among those caught after avalanches triggered by the earthquake hit Mount Everest:

A Massive earthquake just hit Everest. Basecamp has been severely damaged. Our team is caught in camp 1. Please pray for everyone. — Daniel Mazur (@danielmazur) April 25, 2015

A Twitter user has posted photos that appear to show complete devastation in Nepal.

Kathmandu’s Patan Durbar Square before and after the #NepalEarthquake pic.twitter.com/KoYNXAjAOr — CCTVNEWS (@cctvnews) April 25, 2015