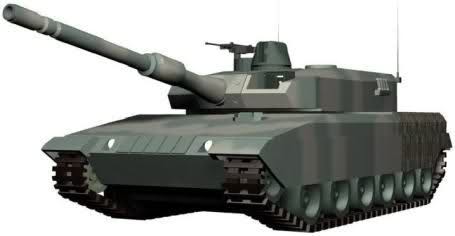 “Through this event, we hope that the closeness shared between the Indonesian Army and the society becomes more solid. History is testament to the fact that the unity between soldiers and the society proved to be an unrivaled strategy in the implementation of the civil defense concept,” Munir noted in his remark on behalf of the army chief of staff.

Around 200 manufacturers of primary weapons defense systems are showcasing their weaponry for infantry, cavalry, field artillery, and air defense.

Moreover, the public can also catch a glimpse of the Leopard tank, helicopters, and Anoa Panser tank, among several others at the exhibition, which is free of cost for the visitors.

Companies such as PT Pindad, PT Saba Wijaya Persada, and PT LEN, are participating in the exhibition, which is also expected to showcase modernized armament and weaponry used by the Indonesian Army to guard and maintain national sovereignty. – Antara News

Besides these attractions, visitors can also obtain information regarding the requirement procedures to be followed for those keen on joining the Army.