Treasurer Dominic Perrottet today delivered the NSW Half-Yearly Budget Review which forecasts average surpluses of $1.3 billion across the next four years and a $2.5 billion increase in infrastructure investment to a record $89.7 billion.

Above average economic growth of 2¾ per cent is forecast for this financial year, with an unprecedented jobs boom powered by the infrastructure investment leading to the lowest unemployment rate in the nation of just 4.4 percent.

NSW has also recorded its fourth consecutive negative net debt position following the successful leasing of a 51 per cent share of Sydney Motorway Corporation (WestConnex) in August, forecast to be negative $7.7 billion at June 2019.

The $9.3 billion WestConnex transaction also means the value of the NSW Generations Fund has been increased to $10 billion and is forecast to top $25 billion in a decade.

“NSW is achieving the holy grail of financial management – solid surpluses and record low net debt while building more schools, hospitals, road and rail than ever before,” Mr Perrottet said.

“Despite headwinds from the drought and the softening of the housing market, the finances of NSW are rock solid and we are pleased to deliver another pipeline of surpluses across the next four years.

We are building more roads, train lines, schools and hospitals than ever before thanks to our record breaking $89.7 billion investment in infrastructure.

These projects are adding thousands of jobs. Public investment in NSW boosted economic growth by half a percentage point in 2017-18 and is expected to do the same in 2018-19.”

Key highlights from the HYR include:

Mr Perrottet said since this year’s State Budget, the NSW Government has committed to the largest single increase in the police force in more than three decades with 1,500 new police as part of a $583 million investment over four years.

The State has supported those affected by the drought by committing an additional $500 million to the Emergency Drought Relief Package while businesses will also benefit from a streamlined and modernised payroll tax system.

To ensure the principles of truly needs-based, sector-blind funding remains for all students across the State, the NSW Government has signed up to Gonski 2.0.

As part of this agreement, the State agreed to provide an additional $6.4 billion to 2027 for schools across the State from next year, bringing the State’s total investment to $148 billion for government and non-government schools.

The Government has also maintained its commitment to easing the cost of living through the following measures since the Budget:

Mr Perrottet said the greatest threat to the strong financial position of NSW was Labor.

“It’s a week until Christmas and Michael Daley doesn’t have a sack full of presents, he has a hit list of projects to cancel and pledges with little detail on how they will be funded. Make no mistake he will plunge the budget into debt and despair.”

Next post NO JOY FOR DODGY TOYS THIS CHRISTMAS 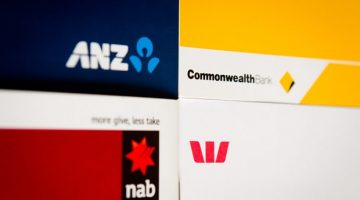 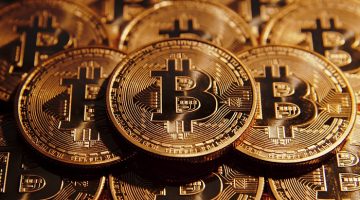