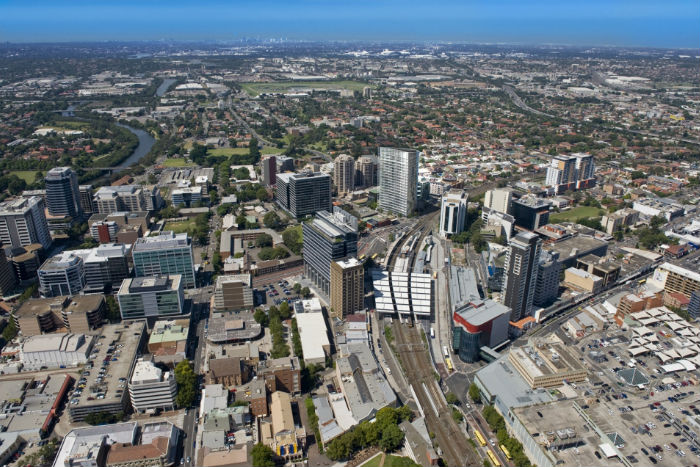 NSW Government’s newly released Plan for Growing Sydney aspires to make Sydney one of the world’s most exciting cities.

The plan envisages the development of the western part of Sydney into a thriving, secondary metropolitan hub over the next two decades and sets ambitious targets for overall growth with the addition of 664,000 new residences and 689,000 new jobs by 2031. The city’s population is expected to grow to almost 5.9 million in the same period.

“The metropolitan strategy, A Plan for Growing Sydney, will reinvigorate key Sydney suburbs with more choice of homes linked to improved public transport and access to services like shops, restaurants and education and health facilities,” said Minister for Planning Pru Goward.

The Plan is backed by the NSW Government’s four-year $61 billion commitment to building better infrastructure to improve public transport, improve the efficiency of freight routes and unclog congested Sydney roads.

“It is time to take action to realise the community’s ambition for the greatest city in the world – and A Plan for Growing Sydney is the roadmap.”

Key actions of the Plan include: 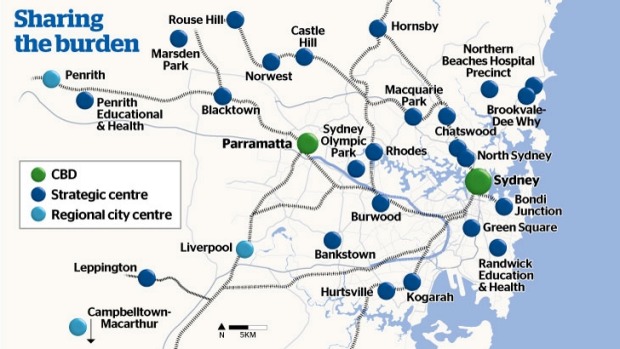 The Plan is backed by the NSW Government’s four-year $61 billion commitment to building better infrastructure to improve public transport, improve the efficiency of freight routes and unclog congested Sydney roads.

“This is our picture for a greater Sydney and will help Sydneysiders get the most out of their neighbourhoods, their region and their city,” said Ms Goward, adding that Plan was the product of extensive community consultation and would shape the city’s future.

“The result of this Plan will be the creation of places to walk the dog or take the kids to the park on the weekends. It will be homes near transport and jobs, which means shorter commutes and more time with family.

As people want to enjoy where they live which is why the Plan is focused on improving the lifestyle people in Sydney love by creating great places to spend their downtime that are close to home, explained the Minister.

The Greater Sydney Commission will oversee the implementation of the Plan and be responsible for making sure its actions are implemented.

Ms Goward said the Plan includes 59 specific actions to deliver, many of which will be implemented by the Greater Sydney Commission over time. The plan is different as “it is measurable, it is deliverable and there is unprecedented opportunity for the community to get involved,” Ms Goward said. “This is a new way of delivering for our city – working side-by-side with communities and councils to deliver plans for Sydney’s regions.

“We’ll take it step-by-step. The differences people will see will be gradual and unfold over time, but we’re getting the ball rolling with an injection of $6.5 million to start work and to establish the Greater Sydney Commission over the next six months.

“We have also started work on delivering more jobs for Western Sydney by locking away land around the Commonwealth’s second airport for employment, backed by the $200 million Western Sydney upgrade package.”