Internet giant Google has paid a one-million-euro ($A1.5 million) fine in relation to privacy breaches in Italy, the country’s privacy watchdog says. 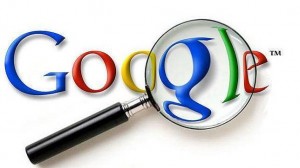 The US-based company came under fire in 2010 over its street-mapping service.

It used unmarked cars to collect the necessary digital images, meaning that bystanders could not ascertain whether and by whom they were being filmed.

Italian authorities subsequently asked Google to apply stickers to its cars, and to publicise its movements three days in advance on radio stations and in local newspapers.

Though the company complied with the requests, the watchdog ruled that Google had to pay a fine for “the illicit collection of data destined for a large database of particular significance”.

The privacy watchdog added that the case had been settled “a few weeks ago”.