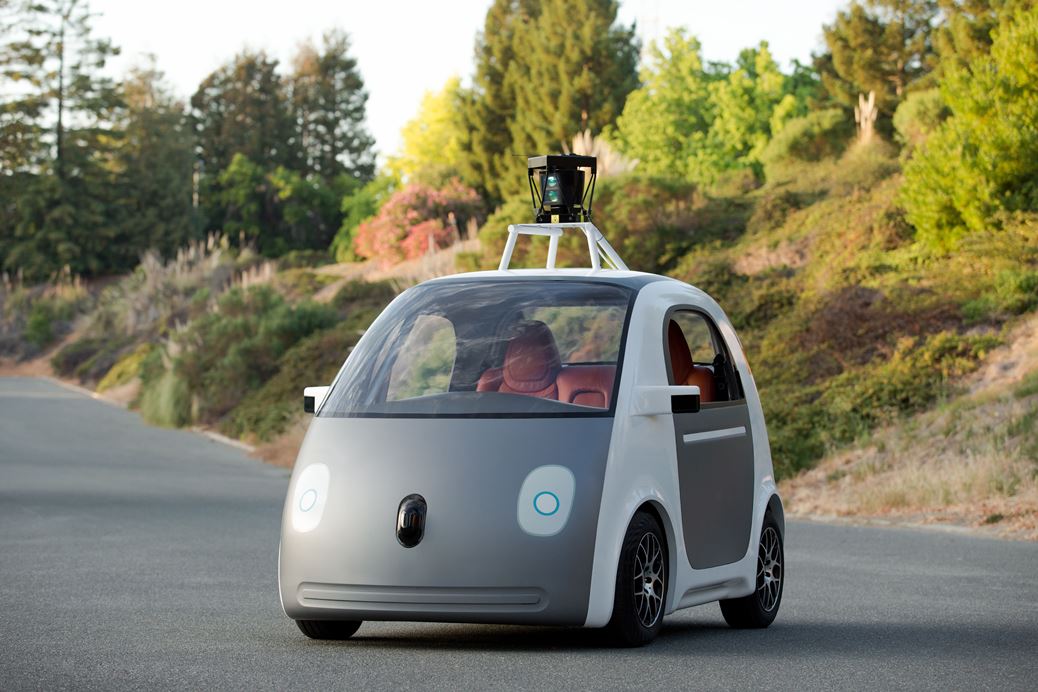 California-based company working on vehicle that will drive without a steering wheel or control pedals.

Google is developing a new self-driving vehicle that will be able to drive without any human input, the technology giant said in a blog post.

The car, which is the latest in the company’s range of self-driving prototypes, will not have a steering wheel or pedals for braking and accelerating.

The small electric car will instead be controlled by software and sensors, which Google claims can detect objects at distances more than “two football fields” away.

Google’s co-founder Sergey Brin, speaking at a technology conference in California, said that the company aims to build up to 200 models in the short term and hopes the car will be available in a number of cities within a couple of years.

The Internet search company has been testing self-driving vehicles since 2009, incorporating sensors and radar in to standard models, such as the Toyota Prius.

The California based firm said it would work with partners to bring the product to the public, if the technology developed as it hoped.

Brin said the cars could operate as a service, picking up passengers when summoned, and potentially even as fleets of interconnected “trains”, the Reuters news agency reported.

Google said that it would start trials this summer with safety drivers and cars fitted with manual controls. The first vehicles would have speeds capped at 40km per hour but the company said speeds could be increased to 160km per hour once they had been proven to be safe.

Technology analyst, Carmi Levy, told that autonomous cars would be an “inevitable part” of the way people travel in the future. He added that the transition to autonomous driving would open up a “litany of legal, insurance and even ethical issues”.

Levy said that while there was a risk of vehicles being hacked, consumers and governments would have to accept that with any new technology “perfection may not be universally attainable”.

A handful of US states, including California and Nevada, have passed legislation to allow testing of self-driving cars on public roads.

Brin said he was optimistic that the technology would be approved for testing in the US and overseas in the future.