by Ethan A. Huff:

Renowned medical doctor and neurosurgeon Dr. Russell Blaylock holds nothing back when it comes to telling it like it is, even when “it” goes against the prevailing schools of thought within his profession. And one of his latest Blaylock Wellness Reports is no exception, shining light on the very real dangers associated with fluoride exposure, especially when that fluoride interacts with other toxic chemicals commonly found in municipal water supplies. 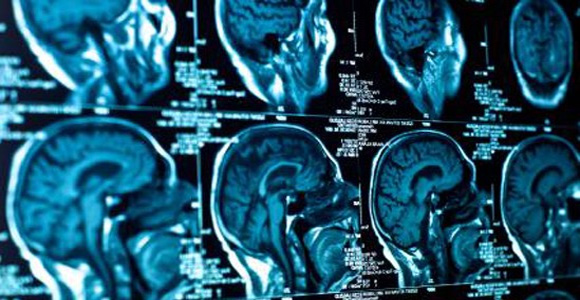 In his “Why Fluoride Is Toxic” report, Dr. Blaylock explains how we are all essentially being lied to about the safety of artificial fluoride chemicals in our water. Widespread claims by government health authorities that fluoride is completely safe at current exposure levels are false, Dr. Blaylock explains, as they ignore copious scientific evidence pointing to both brain and nervous system damage in conjunction with fluoride exposure, not to mention an elevated risk of cancer. One major area of research involves fluoride’s apparent role in triggering early-onset brain diseases such as Alzheimer’s. When it is not lodging itself in brain tissue and actually causing this and other forms of dementia, fluoride appears to worsen brain disease symptoms in patients who have already been diagnosed with dementia. And it does this by combining with other toxins also found in water such as aluminum. “One study shows that adding fluoride to water in the presence of even small amounts of aluminum caused severe destruction of brain cells in the part of the brain controlling learning and memory,” explains Dr. Blaylock in his new report. Studies confirm fluoride enhances ‘bio availability’ of aluminum What apparently happens when individuals with aluminum-induced neural degeneration are exposed to fluoride is that the fluoride enhances the toxicity of aluminum. In terms of bio availability, or the ability of aluminum to cause harm, fluoride greatly increases the overall toxic burden of this pervasive metal, rendering it exceptionally more toxic. “[A]luminum-induced neural degeneration in rats is greatly enhanced when the animals were fed low doses of fluoride,” reads the news release for a 1998 study published in the peer-reviewed medical journal Brain Research. “The presence of fluoride enhanced the bio-availability of aluminum (Al) causing more aluminum to cross the blood-brain barrier and become deposited in the brain. The aluminum level in the brains of the fluoride-treated group was double that of the controls.” These findings have major implications for humans, many of whom are exposed to both fluoride and aluminum through their tap water. The World Health Organization (WHO) explains in a report on aluminum that aluminum salts used as coagulants at many water treatment facilities can lead to increased concentrations of aluminum in finished water, which is worsened by the addition of fluoride chemicals. “The pathological changes found in the brain tissue of the animals given fluoride and aluminum-fluoride were similar to the alterations found in the brains of people with Alzheimer’s disease and other forms of dementia,” reads an announcement associated with the publishing of the Brain Research study, which corroborates the findings of an earlier study published in the journal Neurotoxicology and Teratology back in 1995