Contrary to popular belief, the conduct of nations on the international stage is almost never driven by moral considerations, but rather by a shadowy cocktail of money and geopolitics.
As such, when you see the mouthpieces of the ruling class begin to demonize a foreign country, the first question in your mind should always be “what is actually at stake here?”

For some time now Russia, China, Iran, and Syria have been in the cross hairs. Once you understand why, the events unfolding in the world right now will make much more sense.

The U.S. dollar is a unique currency. In fact its current design and its relationship to geopolitics is unlike any other in history. Though it has been the world reserve currency since 194 this is not what makes it unique. Many currencies have held the reserve status off and on over the centuries, but what makes the dollar unique is the fact that since the early 1970s it has been, with a few notable exceptions, the only currency used to buy and sell oil on the global market. 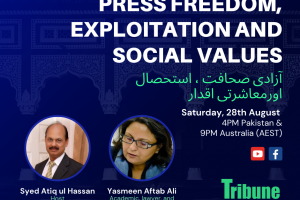