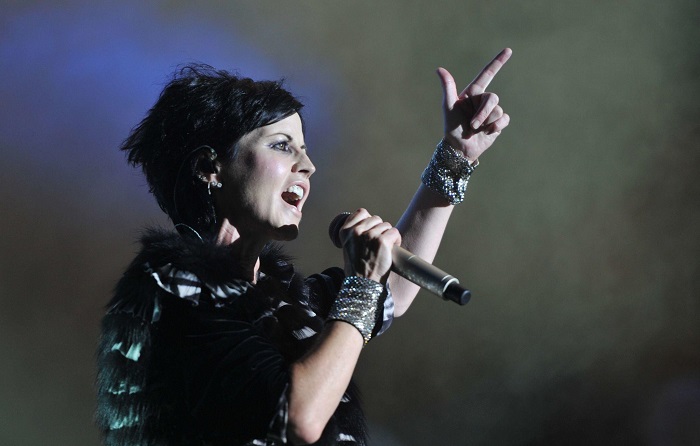 Dolores O’Riordan, the lead singer of Irish rock group The Cranberries, died suddenly on Monday (Jan 15) at the age of 46 during a recording trip to London, her publicist said. The cause of death was unclear.

O’Riordan, 46, was in London “for a short recording session” when she died “suddenly” at a hotel, the publicist said.

“We are devastated on the passing of our friend Dolores,” her bandmates tweeted. “She was an extraordinary talent and we feel very privileged to have been part of her life from 1989 when we started the Cranberries. The world has lost a true artist today.”

Irish and international singer Dolores O’Riordan has died suddenly in London today. She was 46 years old.
Family members are devastated to hear the breaking news and have requested privacy at this very difficult time. Full Statement: https://t.co/L8K98BFpSM pic.twitter.com/ADEY51Xnwe

A Metropolitan Police spokesperson said the police were called to a hotel in Park Lane at 09:05 GMT on Monday, where “a woman in her mid-40s” was pronounced dead at the scene.

The band went on to sell over 40 million records to become Ireland’s second-best-selling rock band after U2.

Tributes pour in for Dolores

Irish president Michael D Higgins said he learned of the news with “great sadness”, adding: “To all those who follow and support Irish music, Irish musicians and the performing arts, her death will be a big loss.”

Musicians have started to pay tribute, including Irish songwriter Hozier, who said he was “shocked and saddened”, and that O’Riordan’s voice “threw into question what a voice could sound like in that context of rock. I’d never heard somebody use their instrument in that way.” 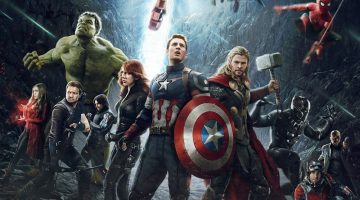 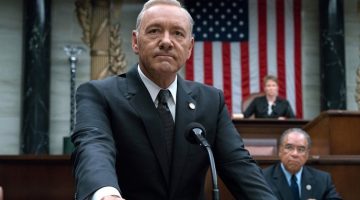 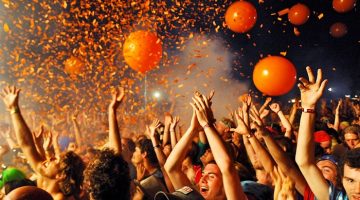