This past weekend, in the halls of the San Diego Comic Con, studios brought their top properties to showcase what they have been working on this past year. Here are the top 5 anticipated movies featured at Comic Con 2015:

Three months after director J.J. Abrams showed off the first full-length trailer for Episode VII at Star Wars Celebration in Anaheim, the legacy actors and newcomers once again took the stage to give fans a glimpse of the movie, only this time, Harrison Ford was there. “It should have felt ridiculous,” Ford said about returning to the franchise 30 years later. “But I can tell you that it felt great. I wasn’t so sure it would, but the company was the right company. The director was the right director. Larry [Kasdan], you wrote us a wonderful story. And I was proud and grateful to once again be involved.” The panel also featured an appearance by a trio of new villains, a demonstration of remarkable puppetry, and a three-minute behind-the-scenes video. And at the end, all 6,000+ attendees were given access to a San Diego Symphony Orchestra performance of John Williams’ Star Wars music. 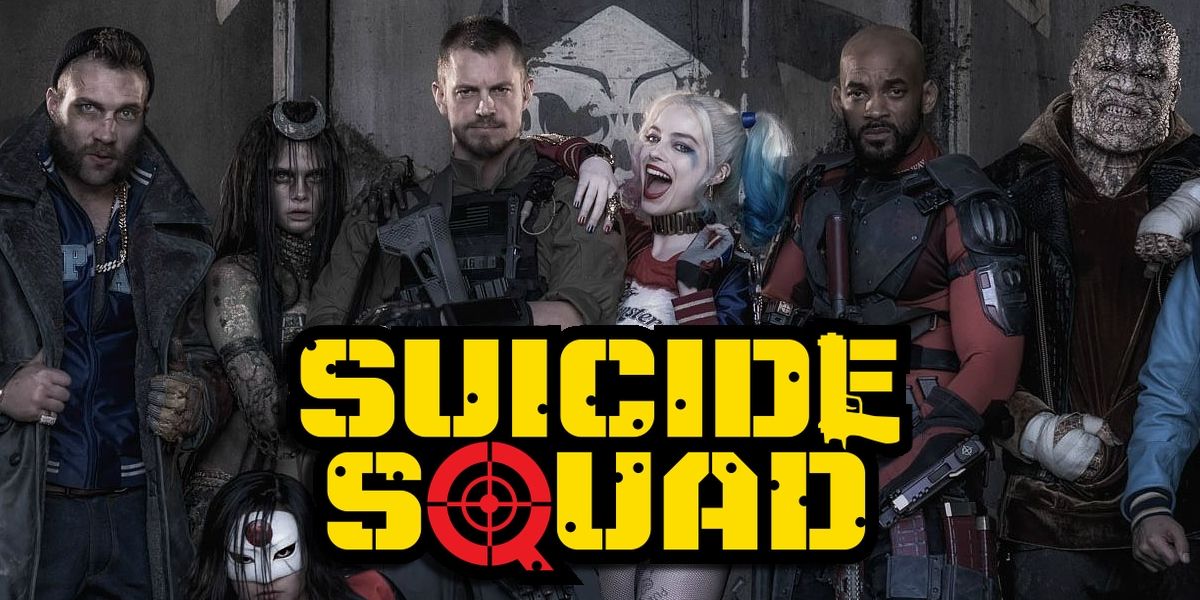 The long-awaited Batman v Superman: Dawn of Justice may have been the headliner for Warner Bros.’ panel, but it was Suicide Squad that stole the show. The film unites DC’s bad boys and girls for an all-star villain team tasked with using less-than-heroic tactics to save the world — and taking the fall if it all goes south. “All this good vs. evil sh– is played out,” director David Ayer told Hall H. “It’s time for bad versus evil.” The film’s cast appeared onstage, and the film’s trailer — which was officially released after leaking online — earned exuberant cheers. We can’t wait to see more of Jared Leto’s Joker and Margot Robbie’s Harley Quinn. 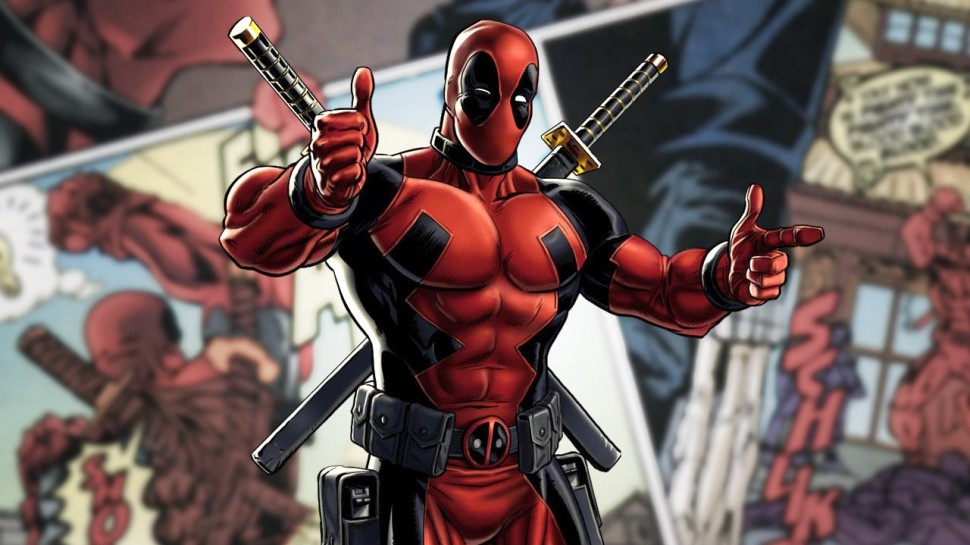 The trailer for this R-rated superhero film won a standing ovation from the Hall H audience, who chanted, “One more time! One more time!” until Fox played it again. Pretty impressive for a movie that almost didn’t happen. The film stars Ryan Reynolds as Marvel’s Merc with a Mouth, and oh was he mouthy in what is sure to be a red-band trailer, slated to be released to the general public in three weeks. Reynolds called the film (and its R-rating) “a miracle.” And director Tim Miller said he was shocked at how much freedom the studio gave him. “They didn’t question anything we did even though they should have.” Judging by the Comic-Con audience’s feverish response, it’s safe to say Fox doesn’t have much to worry about.

Bryan Singer’s sequel to X-Men: Days of Future Past is only five weeks into filming, but that didn’t stop the director from bringing a trailer to Comic-Con’s biggest stage. The film’s star-studded cast reunited for the panel, and X-Men newcomers Sophie Turner (Game of Thrones’ Sansa), Lana Condor, Olivia Munn and others offered insight into their characters, along with veterans like Michael Fassbender, Jennifer Lawrence and James McAvoy.Wolverine actor Hugh Jackman called the role “the greatest part I’ve had in my life.” And at the end of the panel the entire X-Men cast, plus the casts of Fantastic Four and Deadpool; Gambit actor Channing Tatum, and Marvel icon Stan Lee gathered for what might be a record-setting superhero selfie. Excelsior! 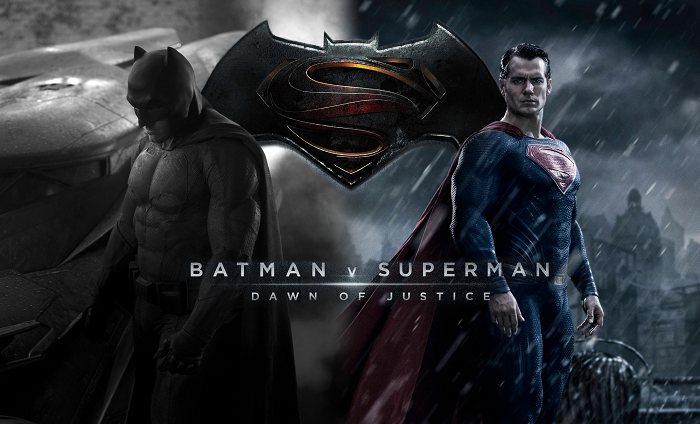 At Comic-Con 2013, Man of Steel director Zack Snyder announced to the Hall H audience that the film’s sequel would star both of DC’s keystone superheroes. After two years of offering rare and limited glimpses at the closely-guarded project, Snyder once again took to Hall H to shine a spotlight on the movie, unveiling a first trailer that gave fans a nice long look at Ben Affleck as Bruce Wayne, a peek at Gal Gadot as Wonder Woman, anda hint of a possible Joker appearance. Stars Affleck, Gadot, Henry Cavill, Amy Adams, Jesse Eisenberg, Jeremy Irons and Holly Hunter joined Snyder on stage, and Affleck shared some advice he got from previous Batman actor Christian Bale. Missing from the panel? Any mention of plans for Affleck to direct and star in a standalone Batmanfilm.