PARIS – Climate change “affects all of us, but especially the poorest and hungry people,” FAO Director-General José Graziano Da Silva said underscoring how smallholders and family farmers are “in the front line”.

The most vulnerable must be helped to adapt to climate change, he added, stressing that in relation to the agricultural sectors, this requires environmentally sound initiatives that must go hand-in-hand with mitigating climate change impacts.

Building resilience by acting before, during and after crises

Droughts, floods, storms and other disasters triggered by climate change have risen in frequency and severity over the last three decades. A recent FAO study shows that in developing countries, some 25 percent of the negative economic impact of these disasters is borne by the crop, livestock, fisheries and forestry sectors alone.

The A2R initiative will accelerate efforts to enhance climate resilience of the most vulnerable by 2020, Graziano da Silva said. FAO is working closely with the other Rome-based UN agencies, the International Fund for Agricultural Development (IFAD) and the World Food Programme (WFP) on a common strategy to build resilience by acting before, during and after crises, he added. 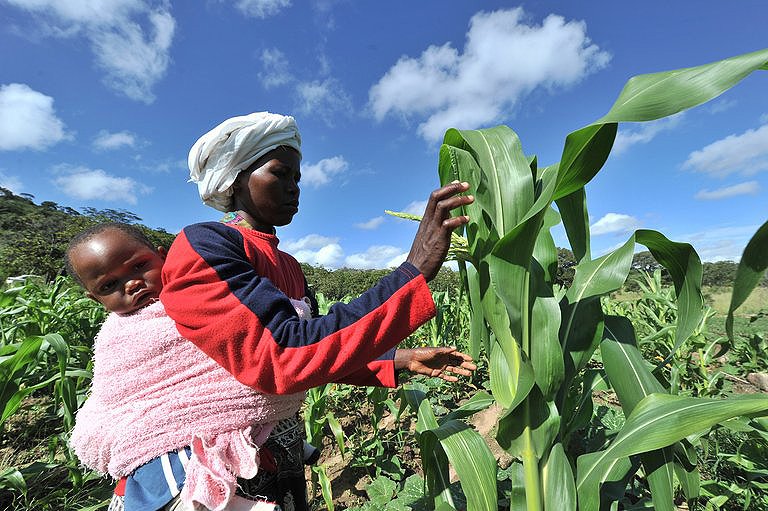 The strategy aims to strengthen the capacities of countries to anticipate and absorb shocks and crises. At the same time it helps countries to sustainably transform the food, agriculture and livelihoods systems that are most at risk.

The FAO Director-General noted how this has already been put in place in Guatemala, Kenya and Niger “with very promising results” and that it is linked to FAO’s Relief, Recovery and Resilience Approach which FAO has been successfully implementing in countries such as the Philippines and Vanuatu.