“At Crown Group, we invest where the Chinese invest” 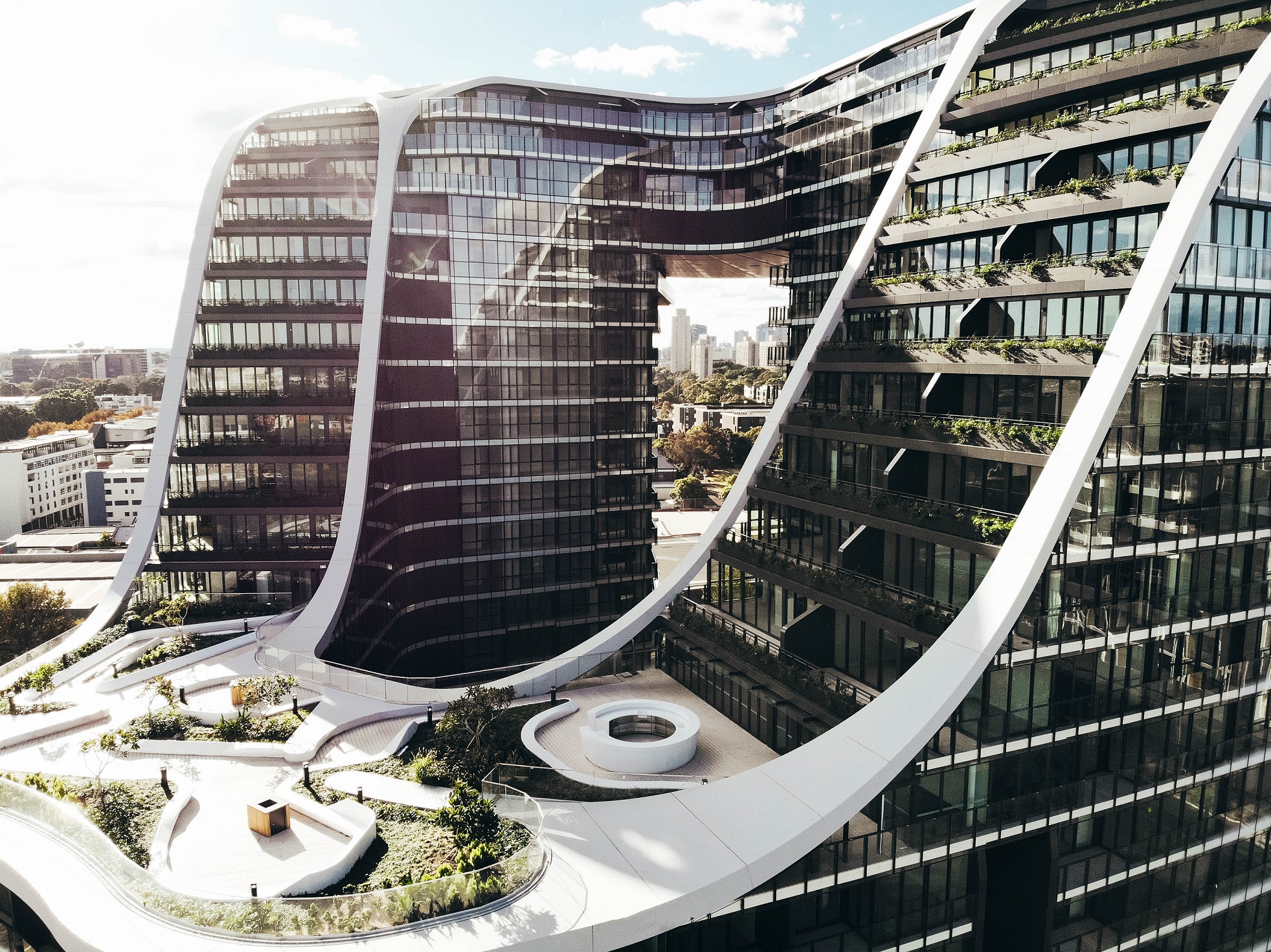 Crown Group’s Chairman and Group CEO Iwan Sunito and Director of Sales, Prisca Edwards conducted a China roadshow last month with their sales team to meet property agents and media in Beijing, Shanghai, Qingdao, Chongqing and Xiamen. During the tour, they found there was still strong interest from foreign buyers in the Australian property market, but the mix has changed, with increasing demand for apartments for students and retirees.

What is the state of the Sydney property market in 2019?

At Crown Group, we have definitely seen the Sydney property market pick up in the past few months. As early as March, well before the election, we saw buyer behaviour change, with more contracts signed and more exchanges than in the previous 18 months. Then after the election, our sales teams at the display centres saw a noticeable spike in appointments and enquiries. The two recent interest rate cuts by the Reserve Bank of Australia and the move by the Australian Prudential Regulation Authority (APRA) to loosen its restriction on lending have further boosted buyer confidence – having that trifecta of events in the same three months has been history in the making. In addition, negative gearing is still in place, stamp duty seems to be staying put and we can still get favourable tax benefits compared to other countries – this all combines to boost the market. Sydney’s restricted supply pipeline will continue to put upward pressure on prices in years to come. The New South Wales Department of Planning predicted in May that Greater Sydney will need around 725,000 additional homes over the next 20 years to accommodate another 1.74 million people by 2036. Given the speed of development approvals in NSW in particular, developers will struggle to meet that demand.

Is demand from Chinese buyers still there?

Demand from foreign buyers is still there but the buyer mix has changed somewhat. Two years ago, affluent Chinese buyers would come, look at a few floor plans and buy multiple apartments at once. Today, Chinese buyers still make up a high proportion of sales at Crown Group because we are actively selling through our networks in China but the way they purchase has changed. Our recent roadshow in China resulted in a number of quick sales of mid-tier apartments, including a three-bedroom apartment for nearly AU$2 million within two days. Our sales team met agents and media in Beijing, Shanghai, Qingdao, Chongqing and Xiamen and it was very effective to garner interest from different parts of the market.

In all our developments in Australia, we sell 60-70 per cent to local buyers and 30-40 per cent to foreigners. Those local buyers include many of Chinese origin who have PR or citizenship, either from mainland China or beyond – Chinese Indonesians, Chinese Singaporeans, Chinese Malaysians and Chinese Vietnamese. Among the foreigners, Chinese buyers in mainland China make up 50 per cent – so those of Chinese origin overall make up 15 to 20 per cent of the total sales in Crown Group. Chinese buyers are still strong in Sydney market.

Crown Group is positive about the recent policy changes and we see the Sydney market continuing to grow. For savvy investors, they know it’s time to buy. They either already have money in Australia, or in countries without transfer restrictions, or they have already moved here and are established investors.

What is informing Chinese buyer habits in 2019?

During our China roadshow, we found two key drivers of demand: sending children to Australia for education or planning for retirement. Properties close to universities and hospitals are always in high demand and that’s why three of our developments in Sydney are within five kilometres of top universities, and close to major medical centres. Melbourne also has two of the world’s top universities and so we now have a

development in the arts precinct of Southbank, not far from the University of Melbourne and Monash University. Sometimes at Crown Group, we say, ‘we invest where the Chinese invest’.

Is it just wealthy Chinese buyers seeking homes in Australia?

During our roadshow in China, we found that it wasn’t about income levels, it was about buyers who are buying for the future of them or their family. For them, Australia is an obvious choice because it is the closest western country to Asia, with excellent weather, a relatively stable political environment and the same time zone. Property prices in Australia, compared to first tier properties in Beijing and Shanghai, are considered cheap, so for them, this is the answer to what they want to do after they retire.

Our Chinese buyers do not look at price per square metre, but location. In Beijing and Shanghai, they might see prices up to AU$60,000 per square metre compared to $17,000 to $19,000sqm in Sydney. But in Sydney, for that price, you get a quality development in a great location, with good infrastructure. What’s more, it is easy to get to the city, the beach, to hospitals and universities, there’s good public transport and good access to the local Chinese community, where they can speak their own language.

At Crown Group, Chinese buyers tend to look for one and two-bedroom apartments for their children, which range from AU$800,000 to $1.5 million, and two or three-bedroom apartments for retirement, from $1.2 million to $2 million. About one in four of our buyers look at the luxury end – for penthouses and sub-penthouses – but these buyers have very different needs. They are not looking at price, but for uninterrupted city views and quality finishes. At Crown Group we provide the best quality and design in Sydney compared to other developers, and people are willing pay for that quality.