Biosecurity beefed up in Sydney to protect economy and community 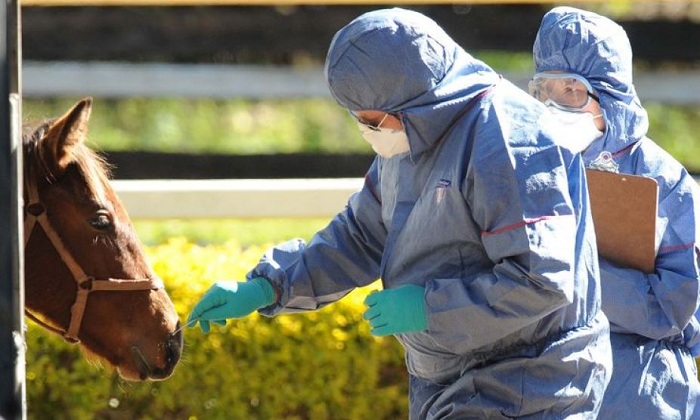 The Greater Sydney region is one of the State’s key food bowls, producing $1.5 billion in food and agricultural products every year.

A new $1.13 million partnership between Local Land Services and the NSW Department of Primary Industries will beef up biosecurity presence in the Greater Sydney region which will keep farmers in business, maintain export markets and provide greater protection for the broader NSW community.

“Biosecurity protects our economy, environment and community from the impacts of pests, diseases, weeds and contaminants.”

The Greater Sydney region is one of the State’s key food bowls, producing $1.5 billion in food and agricultural products every year.

Biosecurity protections are particularly important for landholders in the Greater Sydney region given their close proximity to our major ports of entry, and the high density of domestic animals and plant nurseries where new pests and diseases can easily spread.

“Our successful response to the recent incursion of Red Imported Fire Ants is one example that clearly highlights the need for survelliance, early detection, traceability and a fast, cohesive response from NSW Government agencies,” Mr Blair said.

The new agreement is a key part of the $250,000, three year, Greater Sydney Peri Urban Biosecurity Program, which focuses on strengthening collaboration within the region and improving the capacity to respond to, manage and control biosecurity threats. 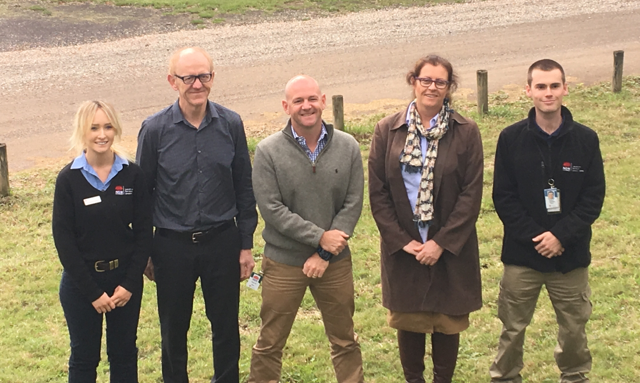