Australia’s Smart Cities Plan, announced at the Smart Cities Summit, has ‘Smart Technology’ as one of its three key pillars, alongside ‘smart investment’ and ‘smart policy’

The Turnbull government’s newly announced Smart Cities Plan name-checks the “sharing economy” and hints at a vision of the future where Australia’s major cities are dragging kicking and screaming into the 21st century with ride-sharing services like Uber and GoGet, the proliferation of autonomous vehicles and buildings that use energy more efficiently.

The Smart Cities Plan, announced today at the Smart Cities Summit, has ‘Smart Technology’ as one of its three key pillars; alongside ‘smart investment’ and ‘smart policy’, the technology aspect draws a couple of broad brush strokes about how the current government’s think tanks believe Australia’s cities should evolve.

We will embrace new technology with the potential to revolutionise how cities are planned, function, and how our economy grows. Disruptive new technology in transport, communications and energy efficiency are becoming a reality—we will position our cities to take full advantage. We will leverage real time open data driven solutions and support investment in sectors commercialising new innovations to grow Australian’s economy.

Ride-sharing services that reduce rates of car ownership and move towards a temporary rental model, like Uber and GoGet, “can deliver great customer experience with customised transportation” according to the plan. These services are an example of “technology” that can provide novel solutions to cities’ problems — when government regulation gets out of the way.

Driverless cars, too, are mentioned in the plan’s early agenda. It hedges its bets on when we’ll see actually driverless cars, but the quick development of semi-autonomous features like Tesla Motors’ Autopilot are already apparently having positive impacts on driver safety — and also open the door to cities where localised car parking is not necessary and vehicles can be accessed remotely.

While it may be difficult to predict exactly when we will see widespread use of automated cars in our cities, when we do the impact is likely to be transformational. These technologies will fundamentally change how we live and work, as well as other new innovations that are just over the horizon.

Clean energy and energy-efficient buildings are also mentioned in the report, which says the government can contribute by installing efficient street lighting and by reducing the energy usage of commercial vehicle fleets like buses and trains.

The ACT government today said that it will power the entire state purely from renewable energy by 2020, supposedly creating the cheapest wind power prices for consumers ever seen in Australia. Tasmania, too, has strong clean energy potential, with significant hydroelectric power providing 60 per cent of the state’s baseline power and wind contributing a further 10 per cent.

The DPMC is inviting comment and suggestions on the Smart Cities Plan until 24 June. 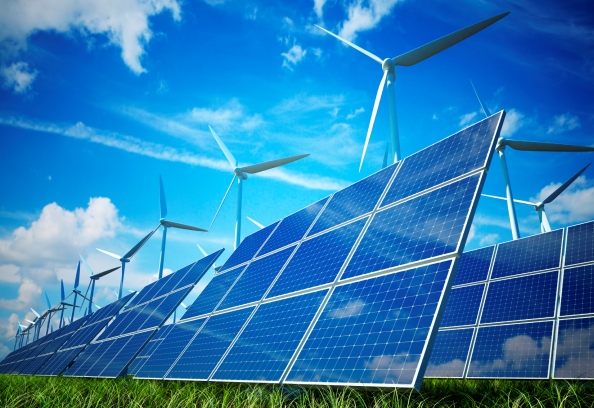