Australian Muslims gather at mosques and community centers for prayers, feasting, and entertainment

MELBOURNE (Australia) – Thousands of Muslims in Australia joined friends and family to celebrate the festive occasion of Eid. Eid festival is one of the most festive days on the Islamic calendar and heralds  the end of the holy month of Ramadan, a period of 30 days during which all Muslims are obligated to abstain from eating and drinking from dawn to dusk. Ramadan is observed worldwide and is a period of prayer, fasting and charity for Muslims and its observance is regarded as one of the Five Pillars of Islam.

Many Eid festivals, family unions and parties were arranged on Eid Day and many will continue till the third day of Eid. One of the most prominent and awaited festival was Chand Raat Festival. The yearly event is being held in Sydney, Melbourne and Perth simultaneously, where thousands of people will enjoy Pakistani, Indian, Bangladeshi, Turkish, Arabic, Chinese, Fijian and indigenous cultural performances, food and family entertainment.

Australian Prime Minister Tony Abbott and NSW Premier Mike Baird extended their best wishes on the occasion of Eid and emphasized on the message of cultural harmony, peace and unity in diversity. 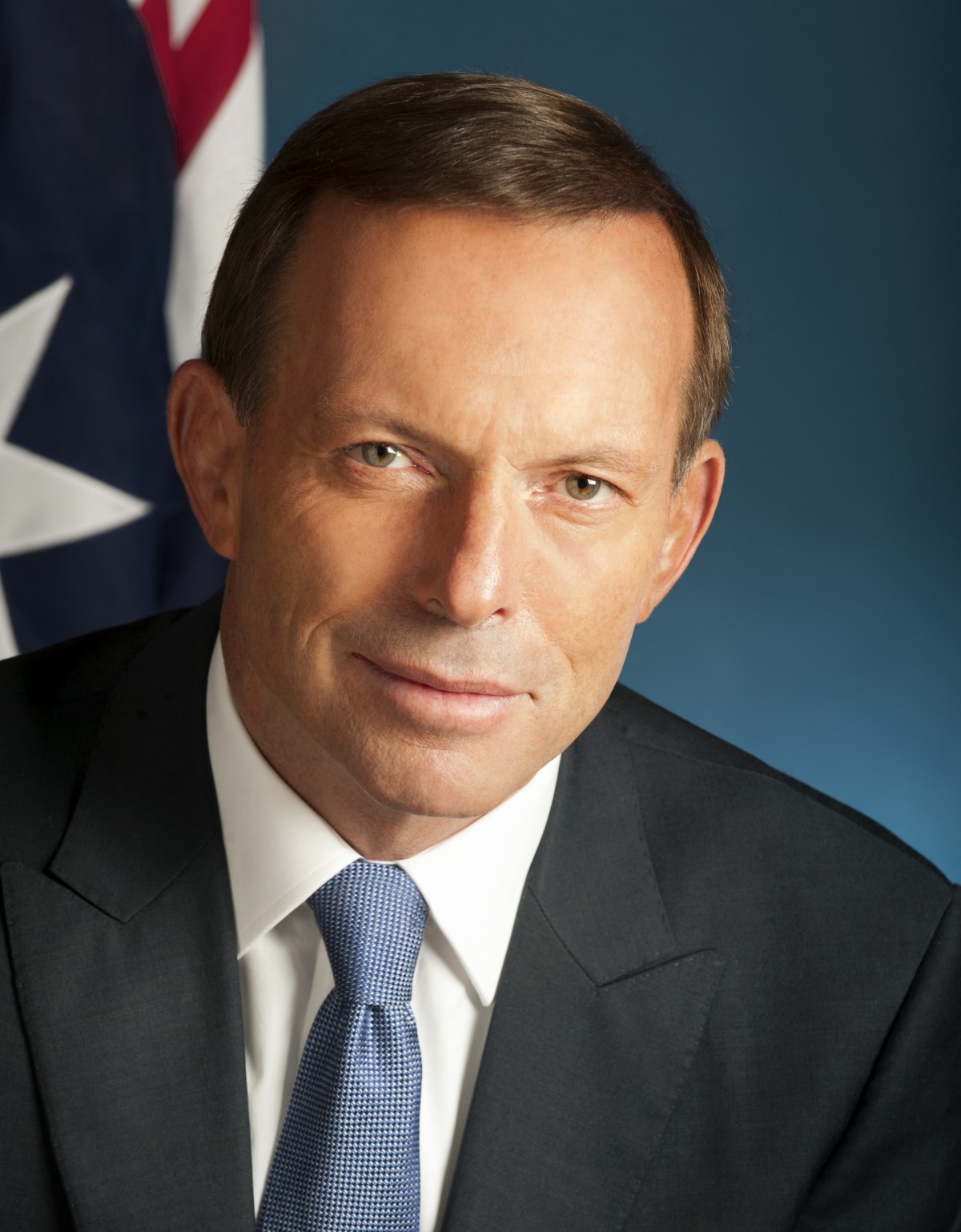 “The breaking of the fast is a time of joy to be shared with family and friends,” he said.

“By fasting, and through acts of charity, Ramadan encourages Muslims to remember those less fortunate than themselves.

“Australia has long been an exemplar of how people of different faiths and cultures can live harmoniously together and find unity in diversity. I send my best wishes to everyone celebrating Eid Al-Fitr.”

Addressing the congregation at the mosque, NSW Premier Mike Baird said Ramadan was an important festival that was “a part of us”.

The Premier said the Muslim community was “part of the NSW family” and the day’s events gave an opportunity to join in with the celebrations.

Talking about the challenges to security , Mike Baird said: “The important message is that there are challenges that we’re facing, not just here but across the world, and the way we can deal with them is by coming together.. Cohesion is the important point – we saw it in events here in Sydney after the Martin Place siege and my hope is that we continue to see that because we’re much stronger when we come together.

“We’re unified in peace and love rather than hate and anger.”

Maha Abdo, chief executive officer of the Australian Muslim Women’s Association, said Eid was a joyous celebration after a month of prayer and discipline.

“Hopefully with a lot of prayers this morning we’ll be able to seek the acceptance of all our worships for the last 29 days,” she said.

Thousands of Australian Muslims flocked to mosques and community centers early Friday for the Eid al-Fitr prayer and the accompanying khutbah (Islamic sermon).

“We Muslims living away from our homelands have a responsibility to represent Islam in the best manner”  imam (Muslim religious leader) Mustafa Asmaci told the diverse congregation at the Sunshine Mosque.

His sermon focused on the positive behavior required of believers during the holidays, stressing that resentment and bitterness must be set aside. He called on Muslims to also visit their parents as well as the sick and elderly, while striving to instill joy in the children. Asmaci told Anadolu Agency his contentment that people had filed into the mosque for the prayer.

“It makes us extremely happy to see our brothers and sisters exchange Eid greetings in communal unity and togetherness, and to continue their solidarity and crowd the community’s mosque,” he said.