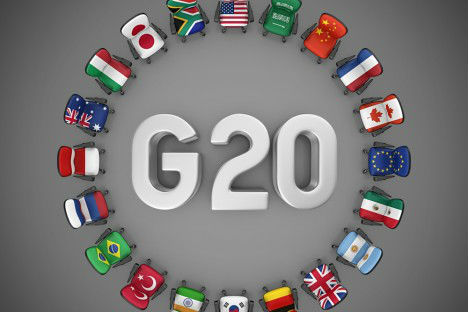 Sydney (Tribune International):
The leaders of five of Australia’s key partners – President François Hollande of France, President Xi Jinping of China, Federal Chancellor Merkel of Germany, Prime Minister David Cameron of the United Kingdom and Prime Minister Narendra Modi of India – will visit Australia as guests of the Australian Government, coinciding with the G20 Leaders’ Summit in Brisbane on 15 and 16 November.

The visit of Chancellor Merkel will be the first such visit since 1997. Germany’s economic success is founded on world-renowned innovation, research and technology. Germany is our tenth largest trading partner and a key destination for Australian investors. Chancellor Merkel’s visit will be of special significance to the 900,000 Australians with German heritage and I look forward to welcoming her to Sydney following the Leaders’ Summit in Brisbane.

President Xi Jinping will make his fifth visit and the first State Visit by a President of the People’s Republic of China since 2007. China’s remarkable economic development has propelled it to becoming our largest trading partner and a significant investor. I look forward to discussions with President Xi on strengthening ties, including through a free trade agreement. President Xi will visit Canberra, Brisbane, Hobart and Sydney.

The State Visit of President François Hollande will be the first by a President of the French Republic.  Australia’s friendship with France was forged on the Western Front, where 46,000 Australians fell during the First World War. Today, we count each other among our important trading and investment partners, and are working together to combat the ISIL death cult in Iraq and promote prosperity in the Pacific. President Hollande will visit Sydney, Brisbane and Canberra.