Tony Abbott, the Australian prime minister, said the troops were to be deployed following a formal request from Iraq and the US

SYDNEY (Australia) — Australia on Tuesday expanded its commitment to the international coalition fighting the Islamic State extremist group, with Prime Minister Tony Abbott announcing that an additional 300 troops would be sent to Iraq to train local forces.

The Australian contingent will be based at Taji, northwest of Baghdad, and will include training forces and support and protection teams, Mr. Abbott said. In a statement, Mr. Abbott said the deployment had been requested by the Iraqi and American governments and marked the next phase of Australia’s contribution to the coalition to “disrupt, degrade and ultimately defeat ISIL,” using another name for the Islamic State.

The decision follows Wellington last week deciding to deploy some 140 soldiers on a non-combat mission to boost the Iraqi military’s ability to fight the jihadists. Tony Abbott said the decision followed a formal request from the Iraqi and US governments. 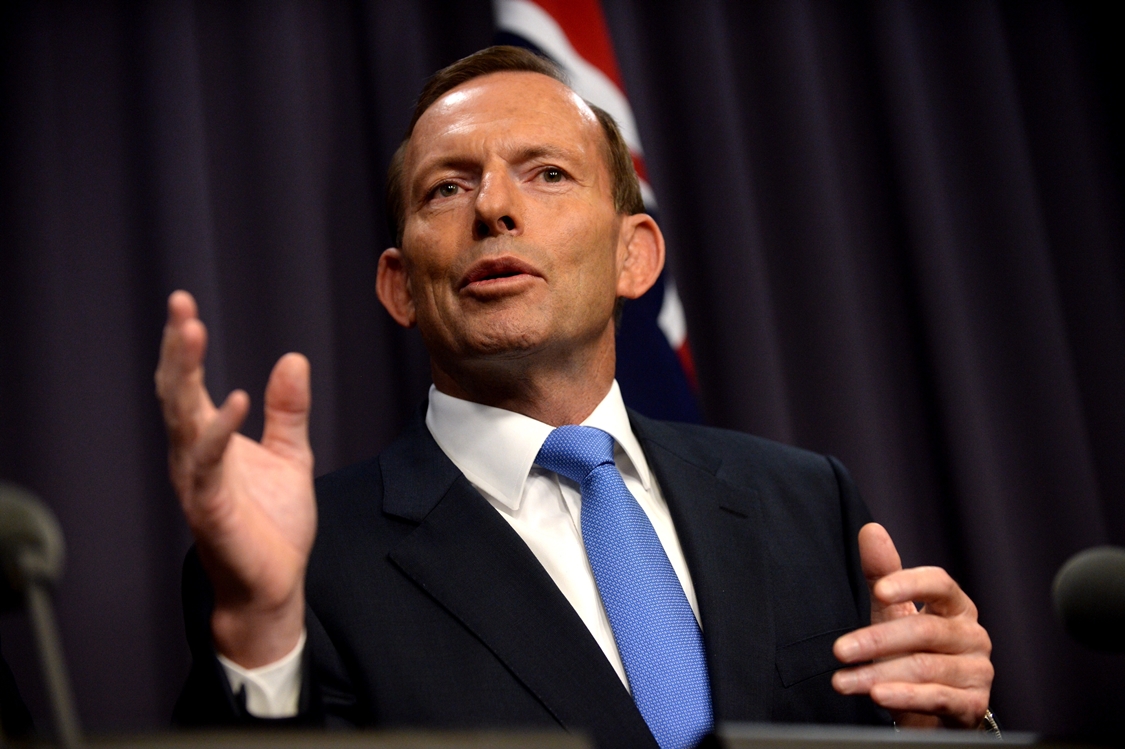 “I want to stress that we haven’t taken this decision lightly. Ultimately, it is Iraq that must defeat the death cult [ISIS] but we do not want to leave the Iraqis on their own,” the Australian prime minister told reporters in Canberra.

“We are naturally reluctant as a peace-loving people to reach out to faraway conflicts but, as we know, this conflict has been reaching out to us for months now.”

Some 170 Australian special forces are already in Iraq helping to train government troops, and Mr Abbott said it was in his country’s national interest to boost their presence.

“I stress, the death cult has been reaching out to our country with about 100 Australians fighting with Daesh [Isil] and other terrorist groups in Syria and Iraq,” he said.

“About another 150 here at home are supporting these extremists so this commitment is a matter of domestic as well as international security, and I stress this is absolutely and utterly in Australia’s national interests to do this.”

The Australian Government has said the joint Australian-New Zealand deployment of soldiers to Iraq will aim to train Iraqi troops to take back cities held by Islamic State, including Mosul. The troops will be working closely with defence personnel from New Zealand in training Iraqi troops.

Mr Abbott said the decision marked the next phase of Australia’s contribution to the international coalition to disrupt, degrade and ultimately defeat Islamic State.

The Australian Federal Cabinet has approved sending the extra troops as part of the joint training mission.

Mr Key last week announced that the New Zealand force would head to Iraq in May to help in the fight against Islamic State.

Mr Key said the proportions were about right.

“A critical mass to allow us to do the job properly of training those Iraqi forces. I think it shows you the level of commitment that Australia has. They’ll now have potentially 900 people in Iraq.”

The Australians already have 600 personnel in Iraq, including about 200 special forces troops who also have a training role, though that is outside the joint training mission.

Since August 2014, the US military – along with allies including Australia – has been conducting a campaign of air strikes against the jihadists in Iraq and Syria.