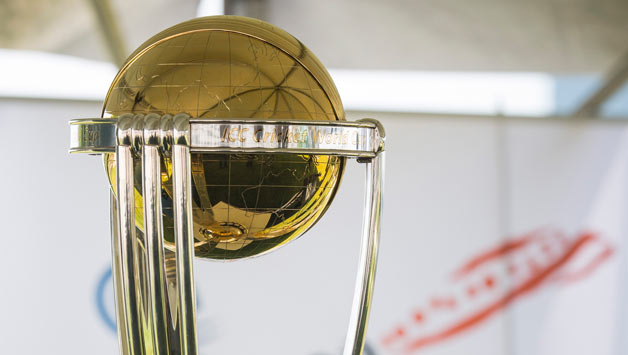 Speaking at the Melbourne Cricket Ground with Cricket Australia CEO James Sutherland, ICC Cricket World Cup 2015 CEO John Harnden and former Australian Test cricketer Michael Kasprowicz, Mr Robb said the program would enhance business ties with participants from countries such as India, South Africa, New Zealand, Pakistan, Zimbabwe and West Indies.
“The tournament will be the biggest sporting event in the world in 2015, engaging one-fifth of the world’s population and attracting a television audience of more than one billion people,” Mr Robb said.
“It presents a wonderful opportunity to develop people-to-people linkages and to show visitors that Australia is both open for business and provides a strong, stable, environment for international investment.”

The ICC Cricket World Cup 2015 runs from 14 February to 29 March, with the iconic MCG hosting one of the opening matches and the final. A pre-tournament promotional event is scheduled for 12 December to coincide with the Australia v India Test at the Adelaide Oval.
The Australian Trade Commission (Austrade) will manage Match Australia in conjunction with the States and Territories hosting international delegations from key trading partners and organising a series of business events during the tournament.

The program will also build on the 300-strong business delegation Mr Robb will lead to India from 12-15 January 2015, as part of Australia Business Week in India (ABWI) and Vibrant Gujarat. ABWI will focus on 10 industry sectors across multiple cities including New Delhi and Mumbai.