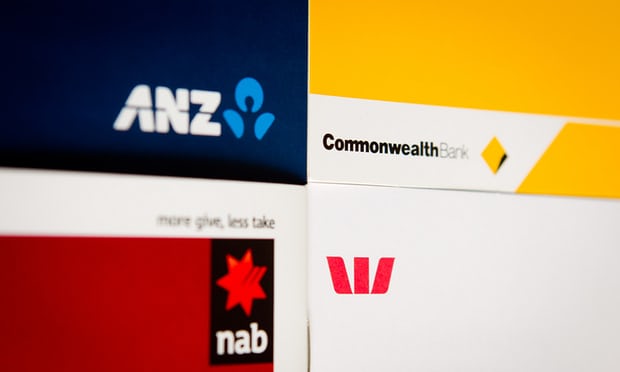 Australia has begun a landmark inquiry into wrongdoing among Australia’s banks and financial services on Monday, February 12.

The royal commission – the country’s top form of public inquiry – will investigate alleged and established misconduct in the sector.

“The commission will hear evidence of events involving certain financial services entities in the context of home lending that suggest that consumers have not always enjoyed the right to be treated honestly and fairly when it comes to home loans,” Orr said on Monday.

Commissioner Kenneth Hayne said the inquiry would examine misleading and deceptive behaviour in the industry and conduct which fell “below community standards and expectations”.

He said while Australia had “one of the strongest and most stable” financial service sectors in the world, there had been many established examples of misconduct, raising questions about cultural and governance practices.

The commission also will examine the scandal-hit wealth management and financial advice industries.

Prime Minister Malcolm Turnbull had long resisted Labor opposition calls for a royal commission into misconduct, claiming it would be a waste of money, but mounting political pressure forced his hand.

In 2017, the Australian government said the royal commission was a “regrettable but necessary” action to restore public trust in the system.

Australian Bankers’ Association head Anna Bligh said the hearings may be uncomfortable for the banks. “It’s important that it (the inquiry) gets to the matters that have disturbed the public,” she told ABC radio.

The financial services sector is the largest contributor to the Australian economy, accounting for 9% of its value.