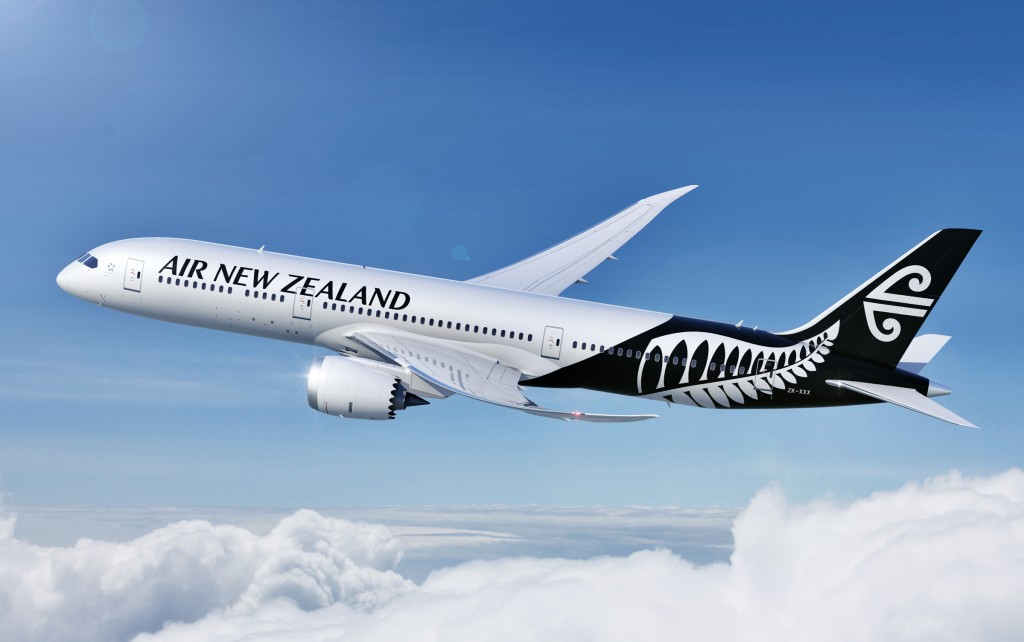 Air New Zealand has been named ‘Airline of the Year’ by Airline Ratings for the second consecutive year for its in-flight innovations, financial performance, operational safety and motivation of its staff.

“Quite simply Air New Zealand is an airline of first choice. And given the airline’s location and the country’s size its performance is even more remarkable,” 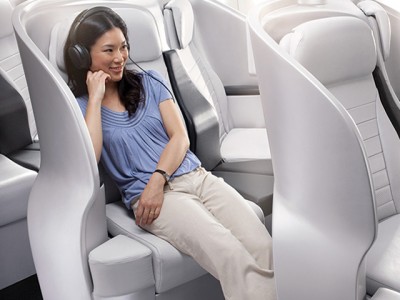 “It’s been an incredibly exciting year for Air New Zealand and this award recognises the outstanding efforts of our 11,000 employees globally. We’ve invested in new aircraft and enhancements to the customer experience and continued our strong focus on cost control and operational excellence. We head into our 75th anniversary year well positioned to continue sustainably growing Air New Zealand.”

Best Economy
Thai Airways picks up Best Economy Class for a product that delivers superb value for money and comfort.

Best Low Cost Airline
For value and safety in the Low Cost Airline sector the editors selected JetBlue for the Americas, Norwegian in Europe, Kulula.com for the Middle-East/Africa and newcomer Scoot for Asia/Pacific. The editors noted that these airlines are clear industry leaders in innovation and bringing people together.

Best Long Haul Airline
For excellence in Long Haul travel the AirlineRatings selected Lan Chile for the Americas, Lufthansa for Europe as well as Etihad for the Middle-East/Africa and EVA Air for Asia/Pacific.