Melbourne – A 48-year-old woman, who was wearing a Hijab was attacked by unknown 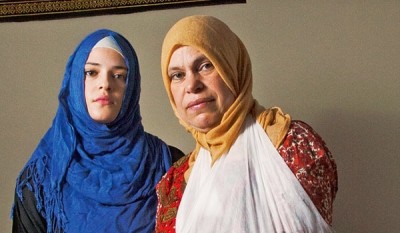 person while she was returning home from shopping at Lalor Plaza. According to her daughter, Abrar Ahmed, she saw a man approached to her mother and said, ‘You Muslims, go back to where you came from’. Abrar said, her mother was pushed on ground by this man in the middle of the road. Poor woman received injuries including broken arm.

The incidents of racial attacks and verbal abuses are now increasing in Melbourne significantly. In some cases specially women don’t disclose or report to the police about the racial incidents they are victim of. 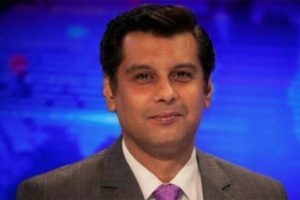