The 72nd Annual Golden Globes ceremony brought Tina Fey and Amy Poehler together for their third stint in a row as the yearly Golden Globes show hosts. Critically-acclaimed features as Boyhood, The Grand Budapest Hotel, and Birdman snagged top prizes in the cinema categories while TV programs like Fargo, Transparent, and The Affair walked away with big prizes on the television side of things. 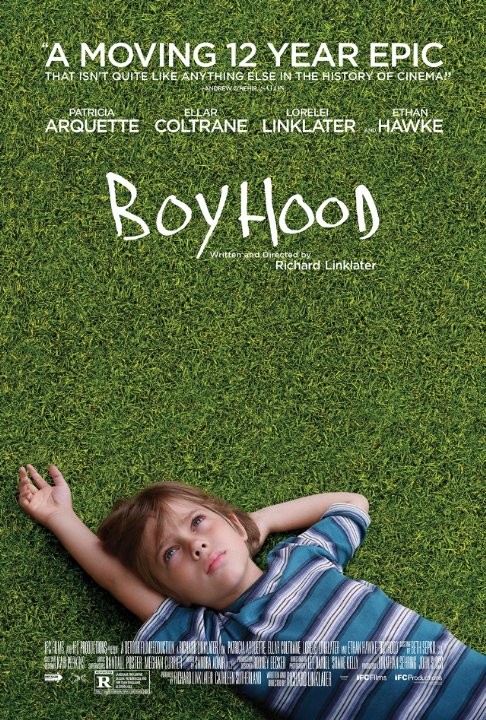 “Boyhood,” Richard Linklater’s coming-of-age drama about the childhood of a Texas boy, emerged as the big winner Sunday night at the 72nd Golden Globe Awards, taking the prizes for best picture, director and supporting actress. “I was just trying to make a film about growing up and parenting and it had to cover all those years to get what I wanted to express out of it,” Linklater said backstage. “To tell the story properly took 12 years.”

The movie, shot one week annually for 12 years, has already won countless awards from film critics groups. Linklater noted how personal the film became for him over that time, voicing appreciation that moviegoers have connected to the film’s subject of family and parenting. He dedicated his director award to his parents and “to parents that are evolving everywhere, and families that are just passing through this world and doing their best.” The movie, which took 12 years to make, won best film drama, with Linklater named best director and Patricia Arquette best supporting actress.

Amy Adams won a Golden Globe for the second straight year, taking the comedy/musical lead actress award for her turn as artist Margaret Keane in “Big Eyes,” a woman who, Adams said, “had such a quiet voice and such a strong heart and such a strong artistic vision.”
The supporting actor and actress categories went to the season’s overwhelming front-runners, J.K. Simmons (“Whiplash”) and Patricia Arquette (“Boyhood”).

British actor Eddie Redmayne won best actor in a drama for his role as physicist Professor Stephen Hawking in The Theory of Everything.
British actresses Joanne Froggatt and Ruth Wilson also collected prizes.

The awards, which honour both film and TV, saw Froggatt win best supporting actress in a TV series for her role in Downton Abbey.