SYDNEY – Australia’s Great Barrier Reef is undergoing the most severe bleaching event in its history, as mass bleaching has killed more than a third of the coral in the northern and central parts of Great Barrier Reef, though corals to the south have escaped with little damage, scientists say.

Australian scientists said the coral mortality figure will likely raise some of the remaining 65% of coral in the northern and central reefs fails to recover from bleaching.

Climate change is dramatically impacting the reef, with warm water causing 93% of coral reefs to bleach this year. It is the worst bleaching event ever seen in the Great Barrier Reef.

“This year is the third time in 18 years that the Great Barrier Reef has experienced mass bleaching due to global warming, and the current event is much more extreme than we’ve measured before,” said Professor Terry Hughes, Director of the ARC Centre of Excellence for Coral Reef Studies at James Cook University, in a press release.

Professor Terry Hughes, Director of the ARC Centre of Excellence for Coral Reef Studies at James Cook University (JCU) said that study found “on average, that 35% of the corals are now dead or dying on 84 reefs that we surveyed along the northern and central sections of the Great Barrier Reef, between Townsville and Papua New Guinea.’

The bleaching hitting the Great Barrier Reef is part of a Global Bleaching Event, partly driven by a massive El Niño and climate change. By February this year, the event was already the longest-running global bleaching event in history, and it is expected to continue into the coming months.

The corals of the Great Barrier Reef have been struggling for some time. Scientists estimated that between 1985 and 2012, the Great Barrier Reef lost over 50% of its corals. Some fell victim to crown-of-thorns starfish outbreaks fueled by agricultural runoff, while others were smashed by cyclones or stressed to death by warmer waters. Per year, just fewer than 3.5% of the reef’s corals vanished.

Several water quality improvement plans have been created over the past couple of years. They involve input from agricultural scientists, reef ecologists, economists and social scientists. Using those, Brodie was able to develop a plan.

The $10bn needed by 2025 amounted to $1bn a year. But since the reef was estimated to generate up to $20bn a year for the Australian economy, that amounted to just 5% of its economic value for a limited time.

‘Things are worse than we thought for the reef’s future; we are close to the brink of what this fragile ecosystem can tolerate without a credible plan for restoring it to good health,’ Imogen Zethoven from the Australian Marine Conservation Society said.

Their study was released after months of intensive aerial and underwater surveys. 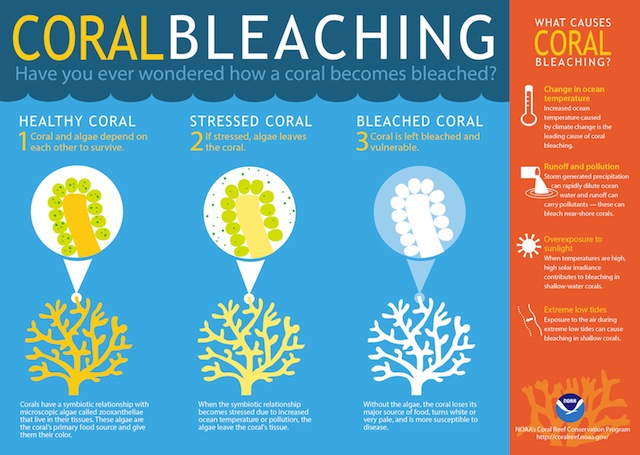