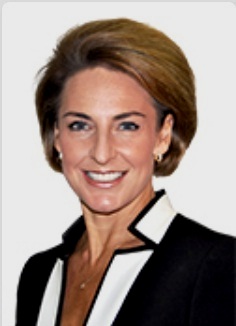 Assistant Minister for Immigration and Border Protection, Senator the Hon Michaelia Cash announced that since the Coalition came into Government, over $3 billion has been invested in the Australian economy through the Significant Investor Visa (SIV) programme.

The SIV scheme continues to grow rapidly with the average monthly applications lodged in 2014-15 already 15 per cent higher than the previous year.

“As the rate of lodgments increases, the Department of Immigration and Border Protection expects to see about 800 applications lodged for the 2014-15 financial year, potentially contributing $4 billion to the economy,” Minister Cash said.

“The Government is committed to further success of Australia’s investor visa programme.”

“Due to the massive economic boost from the programme, I am looking forward to a bigger potential boost to the Australian economy from the Premium Investor visa (PIV), which will come into effect on 1 July 2015.”

Under the former Labor Government, just 28 Significant Investor visas were granted between the introduction of the programmme in November 2012 and the 2013 federal election, attracting $140 million in complying investments.

The Coalition Government is ensuring the SIV programme realises its potential, providing a boost to the Australian economy and attracting high net worth individuals seeking investment migration.

As previously announced the PIV will require an investment of $15 million into complying investments and will allow applications for permanent residence after 12 months.

“Changes to complying investment policy for the SIV and PIV programmes will also take effect from July 1, and include higher risk investments such as venture capital,” Minister Cash said.

“I congratulate the Department on reaching another milestone, due in large part to their successful administration of the visa programme.”