1. What is the tobacco death toll?

The majority die because of smoking, but 10 percent of this figure die from second-hand smoke.

Tobacco kills more men than women. Sixteen percent of male deaths globally are attributable to tobacco, compared with seven percent of women, according to WHO.

There is also interesting regional trends. In Africa, where tobacco use isn’t as well established as elsewhere, it is responsible for five percent of male deaths, compared with 25 percent in Europe. 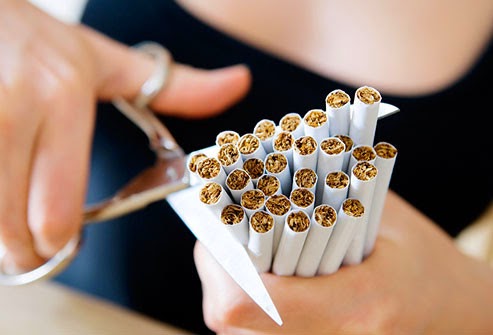 2. But tobacco use is declining, right?

Yes, non-smoking is becoming the “new norm”, according to WHO.

A report in The Lancet found the prevalence of men smoking tobacco had fallen in 125 countries between 2000 and 2010.

Meanwhile, in the US, the proportion of adults smoking cigarettes has fallen from 42.4 percent in 1965 to 19 percent in 2011, according to the Centers for Disease Control and Prevention.

3. Is it growing anywhere?

Yes, in Africa, which is the world’s fastest growing market, according to the Tobacco Control Research Group (TCRG) at the UK’s University of Bath.

And, with cigarette sales decreasing in Europe and North America, tobacco firms are targeting Africa.

British American Tobacco Ugandahas been accused of contradicting its own policies by arguing for the sale of single cigarettes in Africa, which are thought to appeal to young people who cannot afford a full packet.

There are 77 million adult smokers in Africa and this is forecast to rise to as much as 572m by the end of this century, says the American Cancer Society.

A Tobacco Control research paper claims in the shorter term, smoker numbers in Africa are expected to rise by nearly 40 percent by 2030, based on 2010 levels.

4. What happens to your body when you quit smoking?

This is the timeline of what happens to your body after you stop smoking, according to the American Cancer Society: 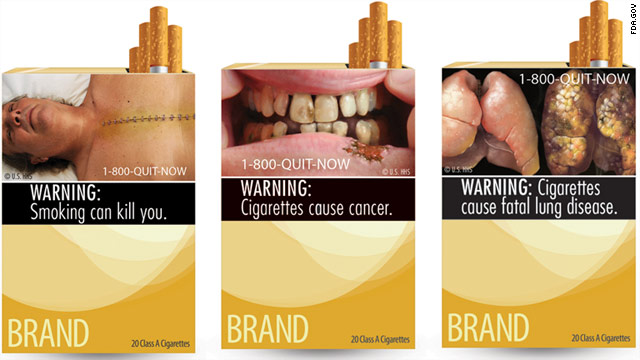 WHO says hard-hitting anti-tobacco advertisements and graphic images on cigarette packs are helping to reduce the number of people smoking.

It says studies carried out in Brazil, Canada and Thailand have shown such warnings increase people’s awareness of tobacco’s harm.

WHO said in a report on tobacco warnings: “For decades, the tobacco industry has taken advantage of the package as a venue for creating positive associations for their product. The use of graphic pictures is an important means of replacing those positive associations with negative associations, which is far more appropriate given the devastating impact of tobacco products on global health.”

6. How are tobacco firms responding?

Aggressively, according to WHO.

“In an ominous trend, in some countries the battle between tobacco and health has moved into the courts,” said Dr Margaret Chan, WHO Director-General. “Governments wishing to protect their citizens through larger pictorial warnings on cigarette packs or by introducing plain packaging are being intimidated by industry’s threats of lengthy and costly litigation. This is an effort to deprive governments of their sovereign right to legislate in the public interest. We will push back hard.”

You can read more about this on our article about the EU-US trade deal, under the heading “Investor-state dispute settlements”. 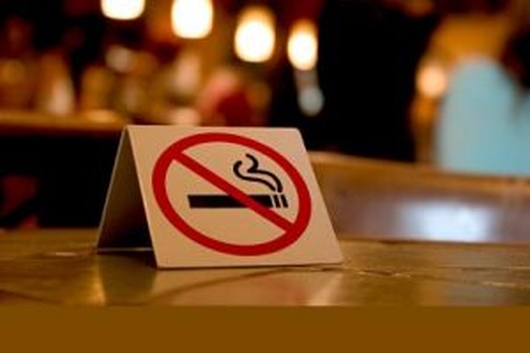 7. What impact does banning smoking in public places have?

Ireland became the first country in the world to introduce a workplace smoking ban in 2004.

The Irish government estimated, on the ban’s 10-year anniversary, that it had saved 3,700 lives.

China, from Monday (June 1), will ban smoking in Beijing’s public places. More than a third of cigarettes manufactured worldwide are smoked in China.

Seventeen EU countries currently have “smoke-free laws” in place, including Ireland, the United Kingdom, Greece, Bulgaria, Malta, Spain and Hungary, who all prohibit lighting up in public places such as workplaces and public transport.

WHO claims one of the most effective ways of cutting smoking rates is to ban tobacco advertising.

It says prohibiting promotion of cigarettes cuts consumption, on average, by seven percent.

A WHO report in 2011 said just 19 countries have effective bans on tobacco advertising, promotion and sponsorship. It added more than one third of countries globally had minimal or no restrictions at all. 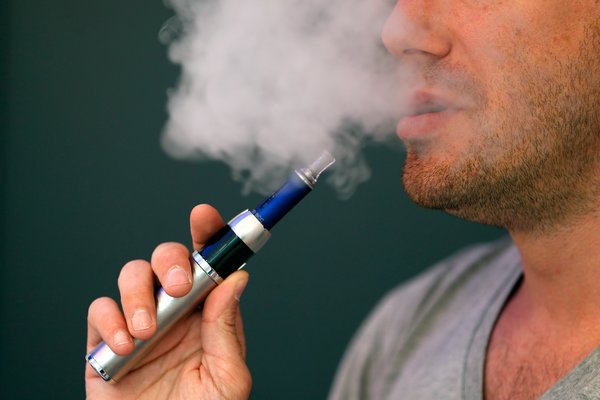 E-cigarettes, which contain a nicotine-based liquid that is vapourised and inhaled, could be “the greatest advance in reducing tobacco-attributable illness and death in decades”, according to a paper published by the International Journal of Environmental Research and Public Health.

Meanwhile a study in England revealed a hike in e-cigarette use had accompanied a rise in the number of people quitting smoking. But the paper, published in the British Journal of General Practice, says there is also a fear that e-cigarettes may normalise smoking, leading to an increase in tobacco use over the long term.

One US study claimed e-cigarettes contain toxic chemicals and are not a safe alternative to tobacco.

WHO and charities have said more research is needed into the health impacts of e-cigarettes.

10. And the illegal market?

The number of ‘Illegal whites’ – manufactured legally elsewhere and then smuggled into another country and sold without duties being paid – in the EU jumped from virtually zero to 37 percent of all illicit cigarettes in 2014.

WHO regard it as such a problem it has made fighting back against illicit cigarettes the main theme for World No Tobacco Day 2015.

“Public health is engaged in a pitched battle against a ruthless industry. On this World No Tobacco Day, WHOand its partners are showing the ends that the tobacco industry goes to in the search for profits, including on the black market, and by ensnaring new targets, including young children, to expand its deadly trade.”

This article was originally published in Euronews 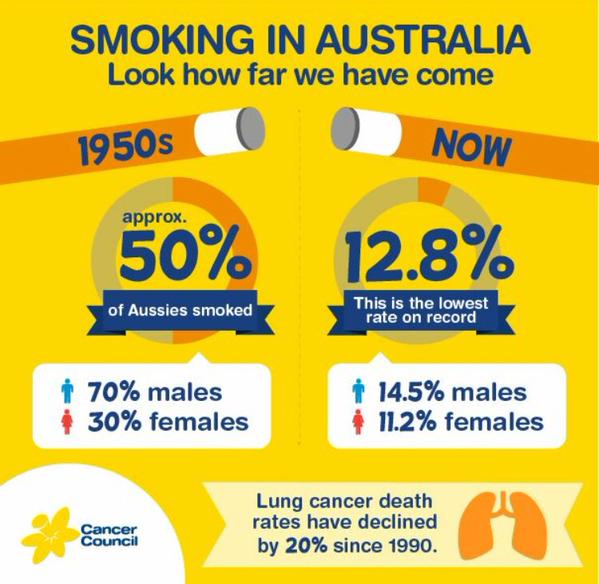