SYDNEY (Australia) — This Saturday, NSW will go to the polls to elect its next Premier. Australia has seen two successive state election surprises in the last few months, with the Labor Party winning government in Victoria and Queensland, and so the NSW election result will be keenly watched.

Will the Liberal Party suffer at the ballot as a result of the recent unpopularity of its Federal captain? Or will Mike Baird’s own popularity be strong enough to fend of the shared fate of Victoria and Queensland? What will the result mean for the federal government? And what will it mean for the people of NSW?

The polls suggest Mike Baird is likely to lead his party to victory. Ahead of tomorrow’s election, here is a list of #WomenToWatch in NSW politics. Our list features a mix of women, some are established players and others are up-and-coming, from across the political spectrum. Regardless of the result tomorrow, we think we’ll hear more from these women in the future.

The Hon Sophie Cotsis MLC is the NSW Shadow Minister for Women as well as being the Shadow Minister for Housing and Local Government. She was first elected to represent the NSW Labor Party in the Legislative Council in September 2010 following the resignation of her predecessor John Della Bosca. Cotsis was born and went to school in Canterbury in southwest Sydney before attending Macquarie University and the University of Technology Sydney, where she graduated with a Bachelor of Arts and a Master of Legal Studies, respectively. She later became a union organiser with the Labour Council of NSW. She then became a policy adviser to the then NSW Treasurer, Michael Costa, before entering parliament in 2010.

The Hon Pru Goward MP is the sitting NSW Minister for Women, Minister for Family and Community Services and Member for Goulburn. She was first elected to the NSW Parliament in 2007 and has since served as Shadow Minister for Women, Shadow Minister for the Environment and Shadow Minister for Community Services. She was appointed to her current role when the O’Farrell Liberal government won the 2011 state election. Goward has had a long career full of a variety of successes, in and out of politics. She is an economist by training and has also taught as a university economics tutor. She spent the majority of her pre-political career as a broadcast and radio journalist with the ABC, during which time she received a Walkley Award. She also spent six years serving as the Australian Sex Discrimination Commissioner and six years as the Age Discrimination Commissioner. 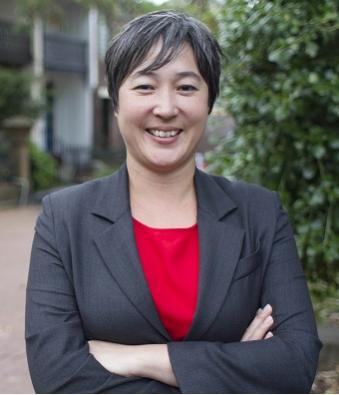 Jenny Leong is the Greens candidate for the state seat of Newtown. Leong has been an active member of the NSW Greens for over a decade, but is running for election to parliament for the first time this Saturday. She has previously worked as the Federal Election Campaign Coordinator for the NSW Greens and as a global human rights campaigner for Amnesty International. She continues to stand up for human rights and is particularly passionate about stamping out racism in NSW. She also supports the introduction of a Human Rights Act to the NSW legislative agenda. Leong first moved to Newtown in 1996 to study at the University of Sydney, and has lived in the area ever since. 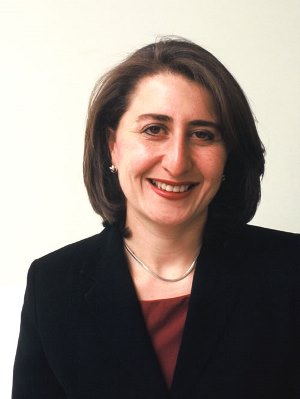 Charishma Kaliyanda is running in her first parliamentary election this weekend, at just 26 years old. Less than twelve months ago, Kaliyanda completed a Masters of Occupational Therapy. Kaliyanda was preselected for the seat unopposed last year, and hopes to take the electorate from its sitting Liberal member, Melanie Gibbons. Prior to entering politics, she worked as an occupational therapist, in the mental health sector, disability services and occupational health and safety. 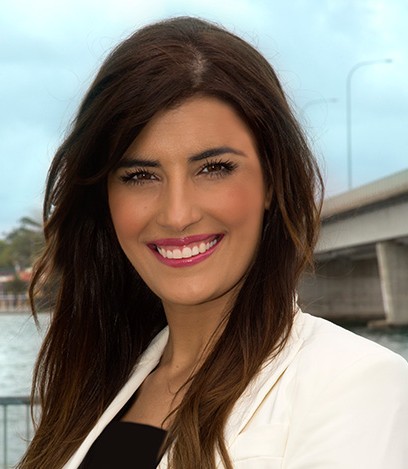 Eleni Petinos is also running in her first state election this Saturday, for the seat of Miranda. Petinos was raised in the Sutherland Shire and has worked as a solicitor and as a policy adviser in the social services sector. She is now just 28 years old. Immediately prior to her preselection for the seat of Miranda last year, she worked as a staffer for NSW Senator Concetta Fierravanti-Wells and was a member of the NSW State Executive. 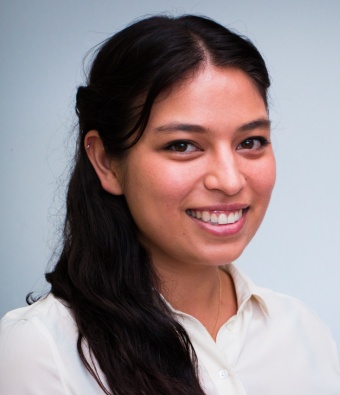 Clara Williams Roldan is a 23-year-old university student and candidate for the state seat of Manly – an electorate she shares with incumbent Premier Mike Baird. Having been an active members of the NSW Greens for some time, she decided to run against the Premier for his northern Sydney seat while undertaking her final year of a combined History and Law degree at the University of Sydney. She will complete her studies later this year and hopes to have a career in politics. She is a passionate advocate for the environment and the protection of public assets, and has been campaigning enthusiastically in Manly since announcing her candidacy.

The Hon Linda Burney MP is the NSW Legislative Assembly’s member for Canterbury as well as the NSW deputy leader of the opposition, Shadow minister for Family and Community Services, Shadow Minister for Ageing and Disability Services, Shadow Minister for Aboriginal Affairs and Shadow Minister for Early Childhood Education. When Burney was elected to the state seat of Canterbury in 2003, she became the first Indigenous person to serve on the NSW parliament. In 2008, she became the National President of the Australian Labor Party. She is a teacher by training and has taught in schools across Sydney as well as developing the first Aboriginal education policy to be implemented in Australia. Burney was first appointed to the NSW cabinet in 2007 when she became Minister for Youth, Minister for Fair Trading and Minister for Volunteering. She was appointed deputy leader of the party following Labor’s loss in the 2011 state election. 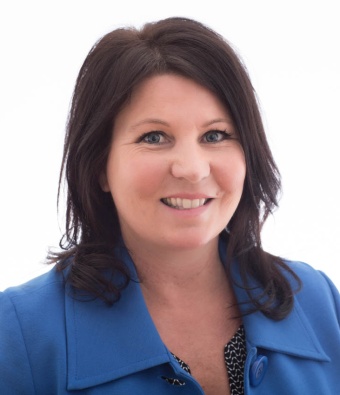 Tamara Smith is the NSW Greens candidate for Ballina in northern NSW. Smith is a lawyer by training, having worked as a solicitor in energy law, social justice and human rights. Prior to this, she was a secondary school teacher and also worked for the NSW Industrial Relations Commission. In 2007, Smith was nominated the Ballina Quota community woman of the year in recognition of her service to the community. She is passionate about stopping coal seam gas mining and protecting the local wildlife and environment.

McKay was the state member of Newcastle from 2007 until her electoral defeat in 2011. Between 2008 and 2011, she held a number of junior ministerial responsibilities including serving as the Minister for the Hunter, Tourism, Small Business, Science and Medical Research, Commerce, and Women, and Minister Assisting the Minister for Health (Cancer). After her defeat in 2011 McKay believed she would not return to politics but an ICAC hearing which revealed her narrow defeat was mired in corruption, made her consider a return. Last year McKay was pre-selected as the Labor candidate for the seat of Strathfield. She is the opposition spokesperson for planning.